The changes the LHSAA made to the Power Ratings formula a few years back will have coaches and fans alike wondering why your calculations do not match GeauxPreps.

The top reason for mismatches is calculating Opponents' Win points. Win Points are no longer just a straight up number of Wins by teams you have played. Points are now based on the number of wins vs number of games played. This was done to make up for playing opponents who did not play a full 10-game schedule.

See the summary below on how PR is calculated:

Another major factor that causes mismatches, is Out of State opponents.  We strive to make sure that we have to most accurate Win/Loss record for each out of state opponent. Since schools enter the W/L records for their OOS opponents, and because we don't know how the schools get their record, we often are off on several matchups.

GeauxPreps.com auto-generates its Power Ratings every two hours for football. If you think that you have seen an error or have any other questions, please contact hbower@geauxpreps.com. 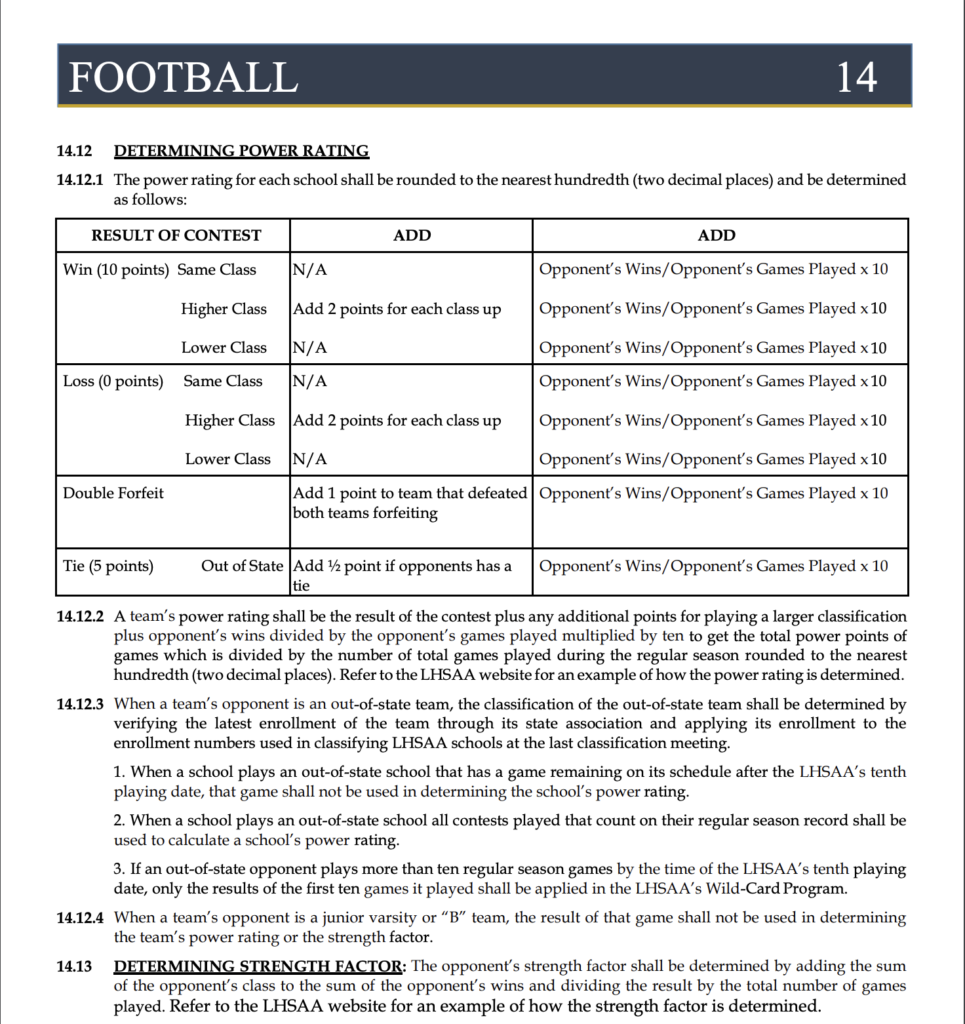 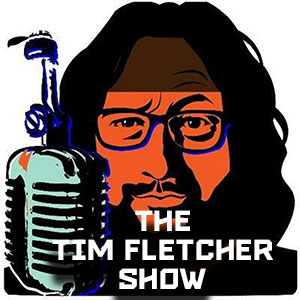 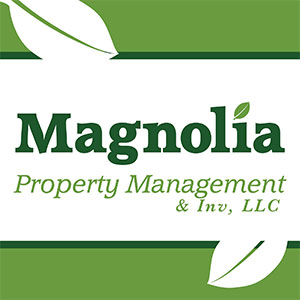 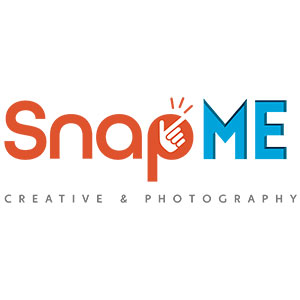 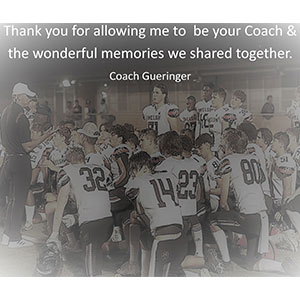