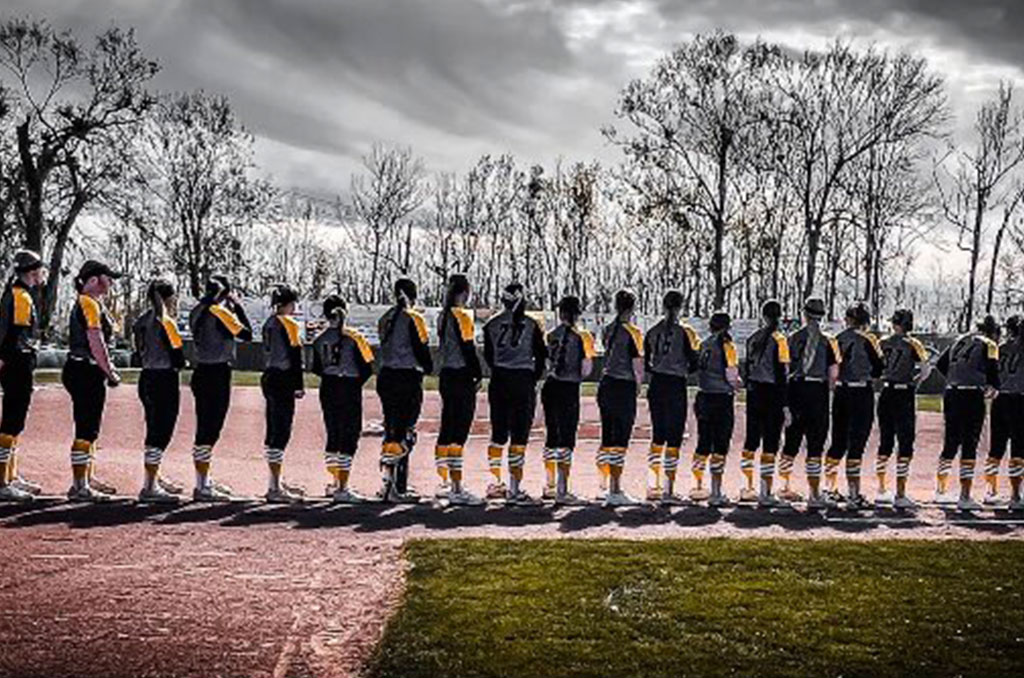 We take a look back at some of the top storylines that captivated the high school sports audience from across the state of Louisiana over the last school year.

Following a lengthy investigation, Catholic was fined and ordered to forfeit its Division I state championship titles from 2017 and 2020 as well as its runner-up finishes in 2018 and 2019.

The school’s athletic director, Ben DiPalma issued a statement the day of the announcement citing an alleged violation within the school’s program that potentially occurred in 2017 as the reason for the investigation.

4. LHSAA partners with Eccker Sports to educate student-athletes and coaches on Name, Image, and Likeness

The LHSAA voted to approve a positioning statement for its bylaws that allows high school student-athletes to receive Name, Image, and Likeness (NIL) benefits, while also approving a state-wide partnership with Eccker Sports to provide educational services and resources to help high school leadership and students navigate the challenges that NIL contracts are bringing to high school sports.

The courses are required for all school principals and athletic directors, while coaches, student-athletes and their families throughout the state will also have access to the programming.

LHSAA bylaws do not prohibit student-athletes from engaging in certain commercial activities in their individual capacities. These activities generally referred to as Name, Image and likeness (NIL), will not jeopardize a student athlete’s amateur status if the student-athlete complies with LHSAA Bylaw 1.25 on “Maintaining Amateur Status” as well as all LHSAA Bylaws, policies, and regulations.

Compliance with LHSAA Bylaws regarding NIL does not ensure maintenance of eligibility under the eligibility standards of other governing athletic organizations (e.g. NCAA, NAIA, NJCAA, national sports governing bodies, etc.).

3. LHSAA opts not to cancel sports seasons despite a recommendation from Gov. John Bel Edwards

Despite a request from Gov. John Bel Edwards to suspend extracurricular activities due to the rising cases of COVID-19 related to the Omicron variant in late 2021, the LHSAA stayed the course and assured that it would not cancel any sports.

In a statement to its member schools, executive commissioner Eddie Bonine noted that the association would not call off any school sports but instead would leave the decision up to each individual school.

The decision to continue play came after the allowance of sports to continue following a total shutdown in March of 2020 at the beginning of the pandemic in which all spring sports were unable to complete their seasons or play for championship honors.

2. Hurricane Ida’s Damage Does Not Break The Will To Win In Southeast Louisiana

On August 29, 2021, Hurricane Ida made landfall near Port Fourchon, just 60 miles southeast of Houma with sustained winds of 150 mph. As one of the strongest storms to hit the Louisiana coast, Ida caused severe damage from Houma to New Orleans, leaving many students across the region without a high school to attend for weeks and some up to a few months.

Despite the setback, many sports teams would not allow a storm to make the decision for them not to compete. Instead, coaches and student-athletes gathered where they were able to practice. Most schools either traveled or utilized a nearby athletic complex at a neighboring school in order to compete.

Nevertheless, the hardest hit region surrounding Houma continued to succeed with championship honors and countless all-state designations. Everlasting memories will forever remind each student, coach, administrator and parent that a storm may tear down a structure and it will damage material objects but can never take away the will of those communities to storm back better than ever with a will to.

Among some of the greatest comebacks includes the South Terrebonne baseball team. With no field to play on, the Gators defied all the odds as they took down defending champion North Vermilion, 7-6, to capture their first state championship in school history.

As the No. 15 seed, South Terrebonne swept No. 2 Neville in a three-game regional playoff series before defeating neighbor school South Lafourche in an emotional quarterfinal series. The magic continued in the semifinals as the Gators shut out No. 6 Lakeshore, 4-0, in order to advance to their first state title game.

Head coach Mike Barba was named the LSWA Class 4A Coach of the Year while Shea Pitre and Jackson Martin were named to the All-State teams.

For the first time in nearly a decade, the winds of change blew through Baton Rouge as the LHSAA convened for its summer meetings to close out the 2021-2022 sports year.

By a vote of 16-5, the association’s executive committee approved the redefining of what shall be considered a select school per bylaw 4.4.4, which calls for the promotion of fair play among LHSAA member schools.

With the new definition approved, any member deemed to be lab schools, magnet schools, schools with magnet components, charter schools, parishes that allow open enrollment at all its public schools and tuition-based schools in the definition will now fall under the select category beginning in this fall.

In the days following the meeting, the LHSAA released an unofficial alpha list of schools that are now deemed either a Select or Non-Select school according to a newly approved definition passed by the association’s executive committee.

As of June 7, 210 member schools (52%) were categorized as Select while 194 schools are now considered Non-Select. Bonine noted that the numbers could change following an appeals process.

A final list of Select and Non-Select designations is scheduled to be released prior to the beginning of the 2022-2023 sports season.

Using the same bylaw, the executive committee unanimously passed to unite Non-Select and Select championship events once again starting with the Prep Classic in December. Other sports coming back together are basketball, baseball and softball.