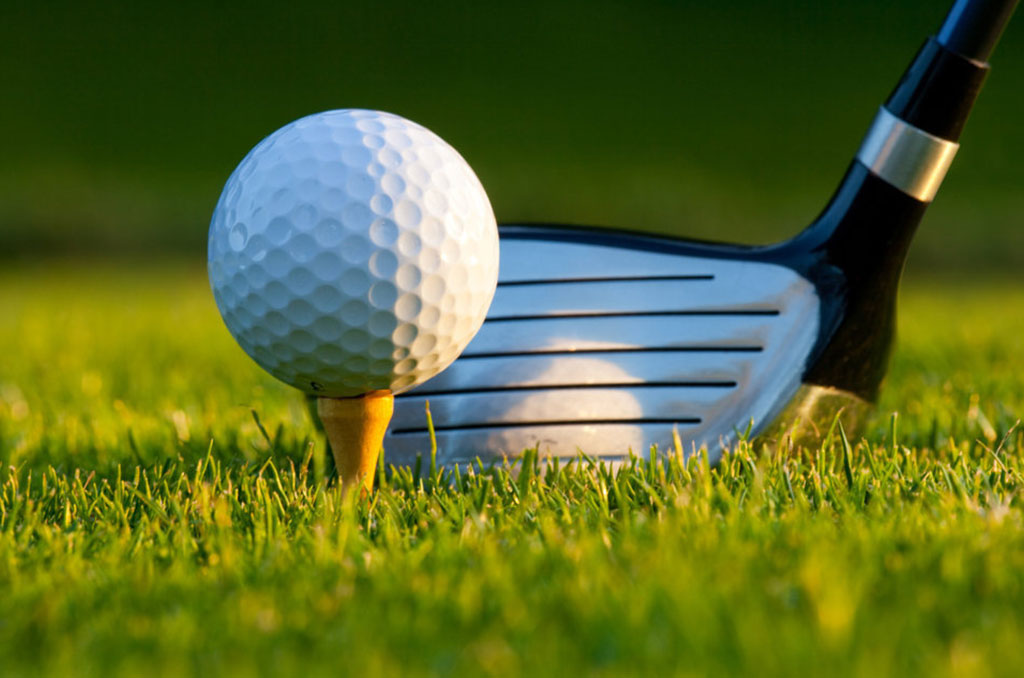 By Dan McDonald // Special to the LHSAA

NEW IBERIA – C. E. Byrd of Shreveport and Catholic-Baton Rouge each put three players in the top 10
individuals in Boys Division I and used those performances to grab the top two team spots Monday in
the first round of the Oschner Health LHSAA State Golf Championships.

Byrd (291) holds a one-stroke lead over Catholic High of Baton Rouge in the team chase going into
Tuesday’s final round over the 6,291-yard par-72 Cane Row Golf Club.

Byrd’s James Holtsclaw had five birdies in a six-hole stretch to key Byrd’s performance and grab the
individual lead. Holtsclaw birdied the fourth, fifth, sixth, eighth and ninth holes on a five-under frontside 31 and finished at five-under 67 to lead by two shots entering Tuesday’s final round.

Noah McWilliams of Benton stands in second place, posting six birdies on the way to a 35-34—69
score. Walter Anderson of Catholic-Baton Rouge is third, two more strokes behind at one-under 71,
while the quartet of Joshua Achord of St. Paul’s, David Marsh of Catholic-Baton Rouge, Eli Hill of
Airline and Duke Bowen of C. E. Byrd are tied for fourth at even-par 72.

St. Paul’s, the defending Division I boys’ champion, is in third place in the team chase at 300, nine
strokes back of Byrd, while Jesuit stands fourth at 311, Benton fifth at 312 and Brother Martin sixth at 317. Barbe and Sulphur round out the team field in a tie for seventh at 321.

LAFAYETTE – Barbe put its two players in the top seven individually and Sydney Moss of C. E. Byrd had
the top individual outing here Monday in the Girls Division I first round of the Oschner Health LHSAA
State Golf Championships.

Defending individual champion Moss had a two-under front nine that included two birdies and seven
pars, and also birdied the par-four 17th to finish at 34-40—74. She leads Sarah Meral of St. Scholastica,
last year’s runner-up, by one stroke after Meral posted a three-over 75 score.

Teagan Connors of Lusher Charter stands in third place with a 79 score, and Hannah Pitre of
Dutchtown is in fourth with an eight-over 80.

Barbe leads Dutchtown (175) by that 12-stroke margin entering Tuesday’s final round in an effort at
defending its 2021 title. St. Scholastica stands in third place at 179 and Sam Houston is fourth at 180,
while Moss’ Byrd squad stands in fifth place at 187.

The final round gets underway at 8 a.m. off the No. 10 tee at The Wetlands.

CARENCRO – Hometown squad St. Thomas More put all five of its players in the top 18 individually
and used that balance to claim the team lead Monday in the Division II boys first round of the Oschner
Health LHSAA State Golf Championships.

The Cougars, who finished third in last year’s tournament, compiled a 315 team score for an 11-stroke
lead over defending champion St. Louis Catholic going into Tuesday’s final round over the 6,536-yard
par-72 Farm d’Allie course. St. Louis had a 326 team total and is one shot ahead of Neville’s 327 third
place score.

J. D. Treffin of Neville was five-over-par after his first nine holes on the back side, but came back with
a three-under 33 on the front to claim the individual lead with a 33-41—74 score. He leads by two strokes over the trio of James Stonecipher of St. Thomas More, Stephen Faucheaux of Holy Cross and
Gabe Savoie of South Lafourche, who all shot four-over 76.

Ross Anderson of St. Louis Catholic and Alexander Walker of Caddo Magnet are tied for sixth at 78
and the trio of Dax Reaux of Teurlings Catholic, Preston Giroir of Holy Cross and Jeff Drury of Belle
Chasse are tied for eighth at 79.

LAFAYETTE – Ursuline put its two counting players in the top seven individually and used that balance to take the team lead in Division II Girls competition Monday in the opening round of the Ochsner Health LHSAA State Golf Championships.

Sweden Ledet and Ariana Blagrove both carded 81 scores to give last year’s runner-up Ursuline a 162 score, enough for a 13-stroke lead over second-place Ouachita Christian (175) going into Tuesday’s final round over the 5,760-yard par-72 The Wetlands layout.

Morgan Guepet of St. Martin’s, the defending individual champion, had three birdies in her first eight holes and held on to card an even-par 35-37—72 score. That was good enough for a two-stroke lead over Elizabeth Lapeyre of Newman (74), while Samantha Schultz of Christ Episcopal stands in third place at three-over 75 and Sophia Macias of Episcopal-Baton Rouge and Sarah Knight of Ouachita Christian are tied for fourth at five-over 77.

Episcopal-Baton Rouge leads a close battle for third-place team honors at 185, with St. Martin’s at 186 and Newman at 187.

The final round is scheduled for 8 a.m. Tuesday off the No. 1 tee at The Wetlands.

The Blue Gators, who won titles in 2018. 2019 and 2021, put three players in the individual top five
and carded an even-par 288 team total – the lowest of any of the four boys divisions. They hold a 17-
stroke lead over second-place Loyola Prep going into Tuesday’s final round at the 6,291-yard par-72
Cane Row Golf Club course.

Bryce Sutterfield posted a three-under-par 69 to pace the Gators and share the individual lead going
into the final round. Boyd Owens of Episcopal-Baton Rouge and Luke Haskew of University also
carded 69 on Monday and will join Sutterfield in the final pairing.

Jay Mendell of Ascension Episcopal, who had the low qualifying round in all divisions with a 63 last
week, is fourth at two-under 70, and teammates Kale Fontenot and Zach Belle are tied for fifth and
tied for 17th with 72 and 77 scores respectively for AES’ other counting scores.

University Lab stands third, one stroke behind Loyola Prep, at 306, with Notre Dame fourth at 313 and
Episcopal-Baton Rouge fifth at 319.

Travis Randle of Lakeside, Cody Vaughn of University and Miles Merlin of Newman share fifth place
with Fontenot at even-par 72.

The final round is scheduled for noon off both the Nos. 1 and 10 tees at Cane Row.

CARENCRO – Ouachita Christian put all of its four counting players in the individual top 16 and set
itself up for a second straight Boys Division IV title Monday in the opening round of the Oschner
Health LHSAA State Golf Championships.

Caden Lester led the Eagle squad with a four-over 76, good enough to tie for second in the individual
chase entering the final round. Adam Trahan of Episcopal-Acadiana had the day’s lowest round in
Division IV and has the individual lead with a three-over-par 75 score, helping his team stand in fourth
place with a 353 total.

Ascension Catholic is third in the team race at 351, four shots behind Quitman’s 347 total and just
ahead of ESA. Cedar Creek stands fifth with a 372 score.

Logan Heltz of Christ Episcopal (39-37—76) is tied with Lester for second individually, while Jack
Abadie of Ascension Catholic is fourth at 77 and Eli Walker of Quitman is fifth at 78.
The final round is scheduled for noon off both the Nos. 1 and 10 tees at The Farm d’Allie.