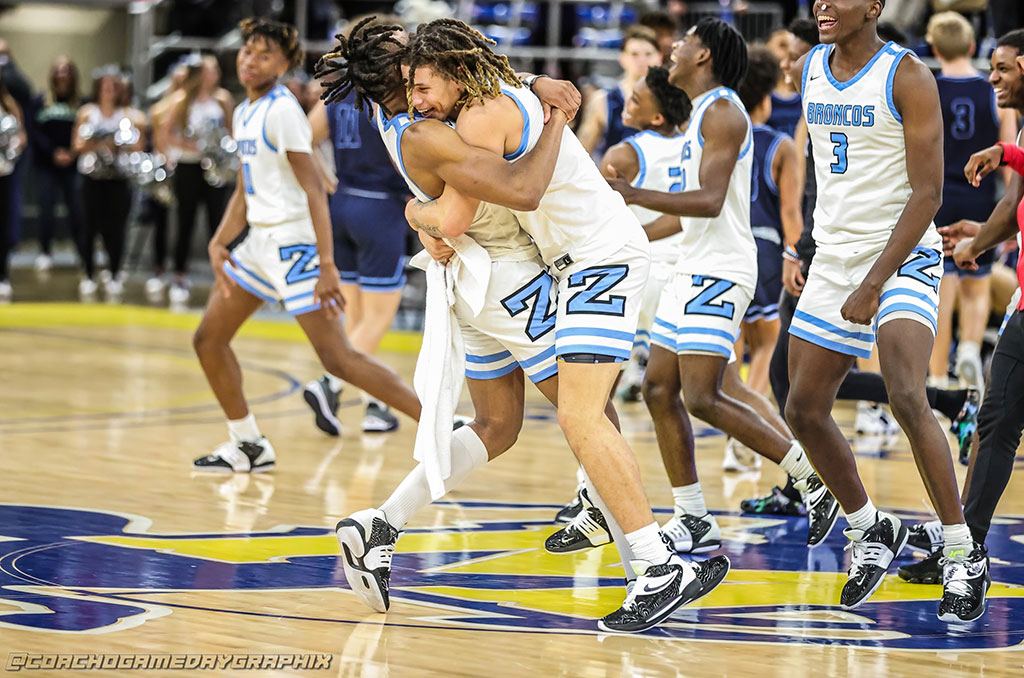 The high levels of talent and competition from every corner of Louisiana reflected themselves in this year’s LSWA’s Class 5A All-State teams.

And the four superlative awards recognized two of the state’s most accomplished and highly recruited players at any level and two young coaches who prepared their team to peak in time for memorable postseason runs.

The 6-foot-5 guard averaged 20 points, 10 rebounds and four assists per game in his second consecutive all-state campaign, including District 4-5A, Class 5A championship and LHSAA tournament MVP honors.

Bolden has signed to play collegiately at ULM.

Williams added the latest award to an already remarkable résumé that included an MVP and gold medal performance for the United States in the FIBA 3×3 Under-18 World Cup last summer in Hungary and this year’s Louisiana Gatorade Player of the Year Award.

She is also a finalist of the Naismith Award as the nation’s top high school player and is ranked the No. 1 prospect of the 2023 recruiting class by HoopGurlz and ProspectsNation.com

Josh Carlin was selected as boys Coach of the Year after leading Northshore to its first state championship game in his first season at the school.

The son of longtime Salmen coach Jay Carlin helped the Panthers improve from a 20-13 record and quarterfinal appearance last year to 28-7 and a Class 5A runner-up run that included three consecutive upsets of higher-seeded opponents: twice on the road and then in the neutral-site state semifinals.

Krystal Flowers earned Girls’ Coach of the Year honors in her second season back at the helm of McKinley’s program following a two-year absence.