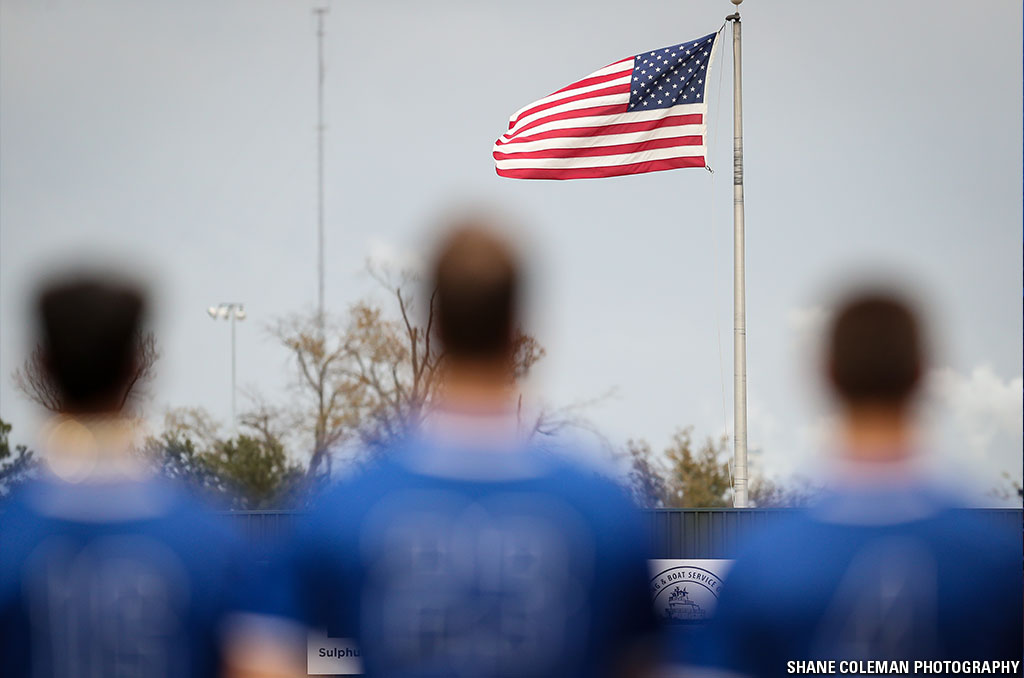 BY DANIEL GREEN // Written for the LSWA

All four teams were among those honored on the Class C All-State baseball and softball team selected by a panel of the Louisiana Sports Writers Association.

Haymon, who fired 6.1 shutout innings in the title-game win over district and Vernon Parish rival, Hornbeck. He finished the season with a 7-4 record, while also batting .348 with 24 RBIs.

Martin was a top performer for a Calvin squad that captured the Class C crown. She batted .392 on the season for the Lady Cougars and also had a 1.82 earned run average with 162 strikeouts.