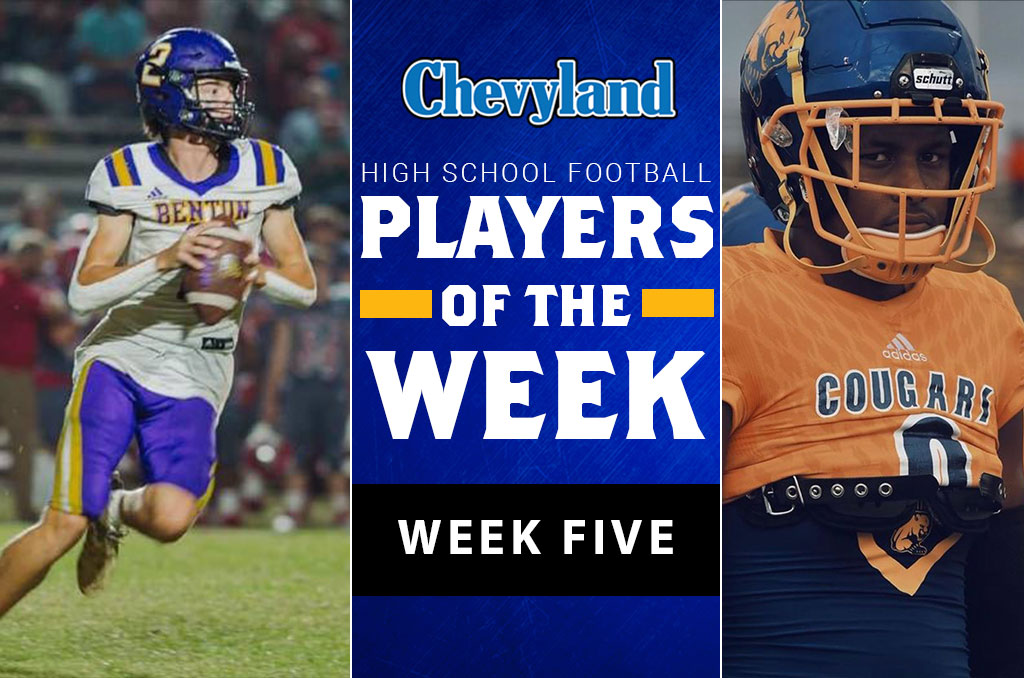 Batiste was relentless against a Class 5A opponent in Live Oak as he collected 11 total tackles (nine solo, two assists) and was responsible for nine tackles that resulted in a loss of yards. However, the returning all-state selection was most effective behind the offensive line of scrimmage where he sacked the quarterback seven times for a total of 41 yards. The senior defensive ends play helped Kennedy take home the 37-27 win over Live Oak.