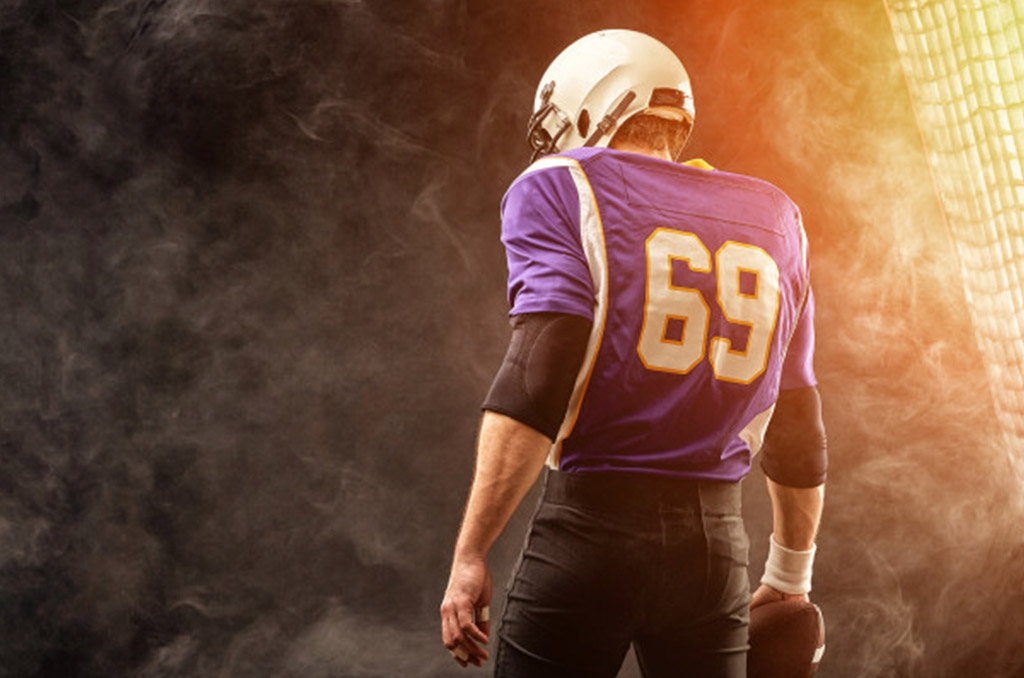 District 9-4A could be anyone’s game this season. The Lakeshore Titans look to defend their 2020 district title while the Pearl River Rebels and Salmen Spartans have their eyes set on another playoff run. The Franklinton Demons look to be competitive as they return 19 starters.

Despite finishing 4-4 on the season, Lakeshore went undefeated (3-0) in district play to claim the 9-4A title. The Titans lost to the DeRidder Dragons 27-0 in the first round of the playoffs.

Lakeshore has set the standard among the district as of late. The Titans made it all the way to the Class 4A state championship in 2017 where they lost to the Edna Karr Cougars.

While the Titans retained their skill players on offense, most of their offensive line will be brand new. Their defense will still be solid as they return eight starters including All-District 9-4A members DL Ryan Bernard, DB Luke TE Antoine Labostrie, DB/WR Jayden McClain and DB Colby Ziegler.

Lakeshore head coach and District 9-4A Coach of the Year Craig Jones enters his 11th season with the team. He’ll look to get the Titans rolling out of the gate after a 1-4 start in 2020.

“The outlook is bright for the 2021 team as we return most of our offensive skill and the majority of the defense that was playing very well at the end of the season,” Jones said. “The big question will be how the offensive line comes together early in the 2021 season.”

Pearl River has made the playoffs each of the last five seasons but have only advanced past the first round once. The Rebels edged past Franklin Parish before falling to Neville in the second round of the 2018 playoffs.

Pearl River had a decent regular season in 2020. The Rebels finished 5-2 overall and 1-1 in district play but lost to Istrouma in the first round of the playoffs.

Head coach Mike LaBourdette will have plenty of depth to work with moving forward in his 3rd season with the Rebels. The team features 14 juniors including RB Brian Jenkins and DE Gabe Whittington.

Jenkins earned All-District honors after rushing for 993 yards and 10 touchdowns on 133 carries in 2020. Whittington recorded nine solo tackles including three for loss in five games as a freshman in 2019.

“The key to the season will be getting off to a good start and having the 14 juniors on the team step up in whatever role they are asked to do so,” LaBourdette said.

“Adding Archbishop Hannan and Newman to this year’s schedule will be a measuring stick for sure. Both of these teams had successful 2020 seasons respectively going to the quarterfinals and semifinals. Overall, the Rebels will have to play sound fundamental football to keep our playoff streak alive.”

Salmen also looks to stay competitive. The Spartans finished 5-2 in the regular season before falling to North DeSoto in the first round. Salmen has reached the playoffs in four of the last five seasons.

“Looney and Robinson were on offense but we moved them to the defensive front but they can still play on the offensive side,” said head coach Eric Chuter, who is entering his fourth season with the team.

“It gives us depth on one side and we want to get our best players on the field. Doyle is a three-year starter who is big and hard to move. He is nearly impossible to block without double teaming him. We will be good up front.”

Salmen lost four All-District defensive players including two of their three starting linebackers. Their sole returning starter at linebacker is Ethan Steevens, who had shoulder surgery to repair his labrum last season.

The Spartans will have two returning starters in the secondary, including dual threat Brandon Acker. Acker is Salmen’s leader on defense and the team’s “Troy Palamalu,” according to Chuter.

Three-year starter Jack Gillikin will remain under center for his senior season. He completed 112 of his 201 passes for 1,433 yards, nine touchdowns and eight interceptions in 2020. Junior running back Isaac Casnave also returns after scoring four touchdowns last season.

The wide receiver corps will mostly be new, as Jaylan Scott, Mitchell Taylor and Corey Wood all graduated. The trio combined for 71 catches, 952 yards and seven touchdowns last year.

The Spartans will play six non-district games before rounding out the season against Pearl River, Franklinton and Lakeshore.

“I know Pearl River lost a lot but they will be competitive,” Chuter said. “Coach Barber had a staff turnover at Franklinton and I expect they will be a lot better. The team you have to beat these days is Lakeshore. We were up 14-0 on them last year and a pick-six turned the game around. We have to find a way to get over the hump. I think we’re close.”

Franklinton was a team that had little to no experience coupled with lack of preparation due to the COVID-19 pandemic. The Demons return a total of 19 starters from last year’s 0-8 season where they missed the playoffs.

Head coach Jonathan Barber will enter his fourth season with Franklinton and aims to make a complete turnaround for 2021.

“It was the most difficult year as a player or a coach,” Barber said. “It was very challenging. It was very taxing on all of us. We pride ourselves on having every day matter and we lost three months of that. We were constantly trying to play catch-up.”

The Demons have not won a playoff game since their state semifinal run in 2015. This is something that Barber wants to change in hopes of fostering a new era of success for the program.

“Our goal is to make it at least to the quarterfinals,” Barber said. “We haven’t won a playoff game in five years. We want to host a playoff game and advance. I believe we have the ability to do so.”

Lakeshore is predicted to finish first in the district followed by Salmen, Franklinton and Pearl River.

Quote from Barber: “I expect a more experienced team to bounce back from an unusual 2020 season. We return 19 starters so the sky’s the limit for us.”

Quote from Jones: “The outlook is bright for the 2021 team as we return most of our offensive skill and the majority of the defense that was playing very well at the end of the season.”

Quote from Labourde: “The key to the season will be getting off to a good start and having the 14 juniors on the team step up in whatever role they are asked to do so.”