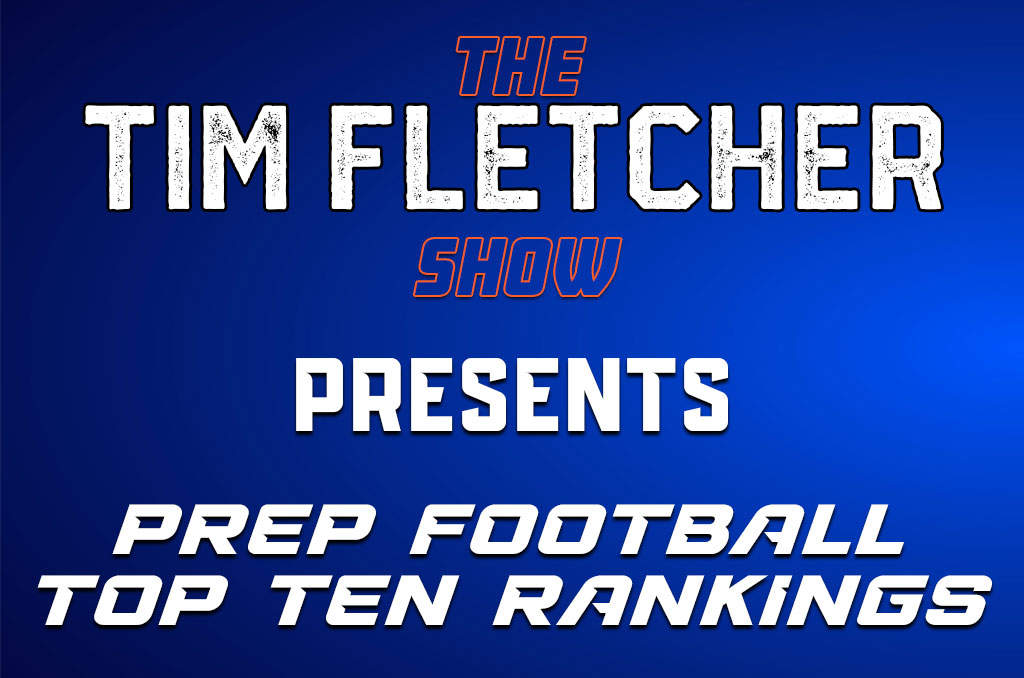 The 10th edition of the 2021 GeauxPreps Top 10 Football Polls presented by The Tim Fletcher Show provides a huge shake-up towards the top of the Class 5A poll.

Nationally-ranked Catholic of Baton Rouge had its 16-game on-field winning streak snapped Friday night to Woodlawn High in a 35-28 shootout. The loss dropped the Bears down to No. 8 in the GeauxPreps Class 5A poll. John Curtis climbed back into the Top 10 with a convincing victory over Archbishop Rummel on Saturday.

Iowa was dropped from the Class 3A rankings following a loss to district rival Lake Charles Prep on Friday. The Trailblazers climbed back inside the Top 10 with its victory over the undefeated Yellow Jackets.

No changes were made in the Class 2A poll but teams like Jonesboro-Hodge, St. Thomas Aquinas and Dunham continued to make progress and catch the eye of the GeauxPreps staff.

In Class 1A, Oak Grove’s win over St. Frederick shot the Tigers up to No. 7 while Cedar Creek broke into the Top 10 with a convincing win over Delta Charter in district play.