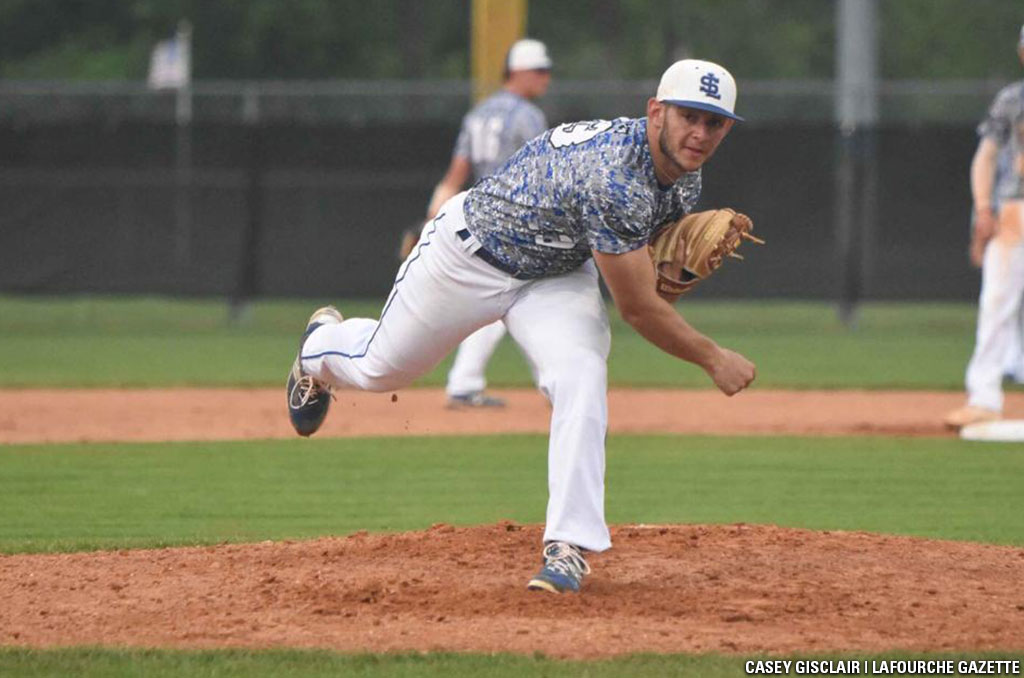 Springfield’s Jayden Teague hurled a five-inning perfect game last week against French Settlement. Teague struck out five batters on 52 total pitches, 34 of which were strikes. He has already tossed two no-hitters this season.

Westgate’s Devyn Zenon hit for the cycle in last week’s contest against Delcambre. Zenon singled in the first, homered in the third, tripled in the fourth, and doubled in the sixth.

South Lafourche’s Derin Doucet pitched a No-Hitter (Seven strikesouts in five innings) in a 10-0 win over Morgan City. At the plate, Doucet went 2-for-3 with a home run, a double, and three RBI.

Rett Bowman from South Beauregard was 8-for-16 at plate with .500 avg and a 620 on-base percentage. Bowman scored seven runs and drove in eight as well. He pitched 6.1 innings against Jennings where he fanned 12 batters.

Several Ascension Christian players had a great week on the mound as Brennan Hunt batted 8-for-9 with nine RBI in three games while Aubrey Gathright and Wyatt Buratt both tossed complete game shutouts.