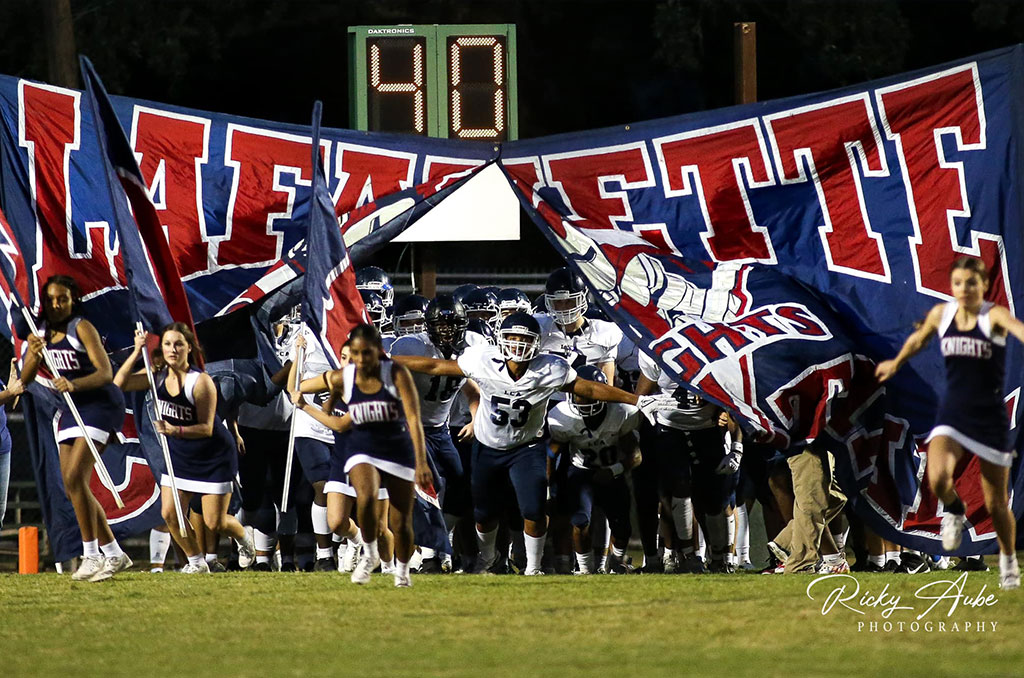 3 Championship Reigns Come To An End

The Cavaliers fell in overtime to Ouachita Christian, the team they face for last year’s Division IV title. The loss snapped an eight game winning streak and also gave Calvary Baptist its first playoff loss since losing to the Eagles in 2019.

Madison Prep saw its Class 3A championship reign come to an end in an overtime thriller to No. 1 Sterlington.

For the first time in three seasons, the Division II title game will not feature St. Thomas More, who lost to top-seeded E.D. White last week. The Cougars have advanced to the semifinals or better for the last seven seasons.

Eleven of the 20 semifinalists are back from last season. Here are the 20, with their most recent seasons in the semifinals:

Tagged Featured
← Second Draft Of LHSAA Redistricting Proposal Released For 2022-2024 CycleTodd’s Take: Three Examples As To Why High School Football is Good for the Soul →