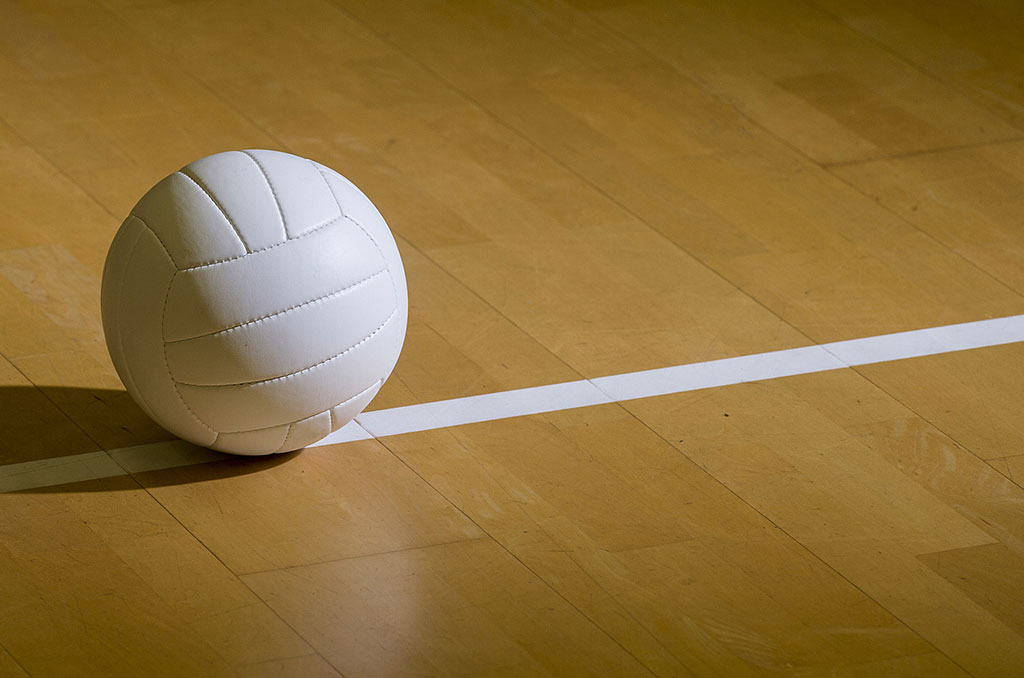 Volleyball top performances are nominated by the school’s head coach. To nominate a student-athlete, the head coach may submit statistics, team win-loss records and other supporting information to hbower@geauxpreps.com by 10AM each Monday.

• Airline’s Sicily Fontaine was essential in helping lead her team to victories over Northwood-SH and Loyola Prep during last week’s stretch of matches. The Lady Vikings also compete in the Dutchtown tournament where they took on the likes of Dunham, Assumption, Denham Springs and Domincian.

Fontaine gave all she had throughout the six matches she competed in as she recorded double-digit digs in multiple outings.

• Katie Ingram of Mandeville helped lead her squad to a perfect outing on the court last week with all four victories coming at the Dutchtown tournament.

Ingram was on fire as recorded 23 kills on 41 attempts throughout the day and finished with a .463 hitting percentage. Her performance helped lead to wins over Catholic-PC, Parkview Baptist, Lutcher and Sam Houston.