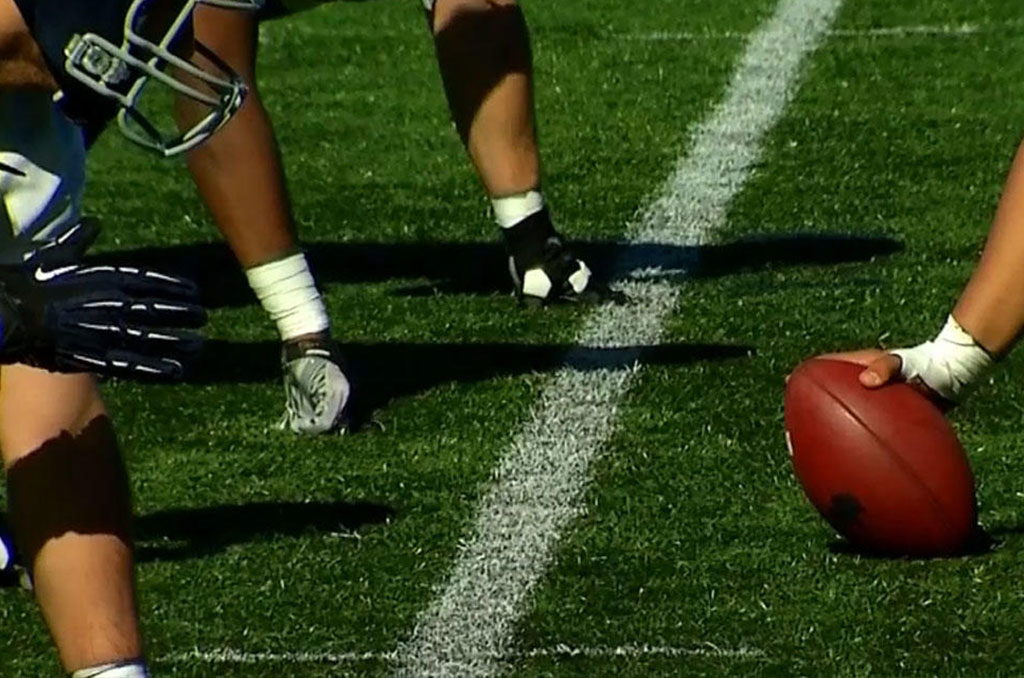 A silver lining can be found in most situations. For Louisiana high school football, it could be trading old rivalries for new showdowns and earning a spot in the playoffs through your district competition.

LHSAA Executive Director Eddie Bonine released a memo to member schools last Wednesday announcing the 2020 football season would still take place but is now scheduled to begin October 8, should Phase III of the state’s reopening plan be reached with no delays.

Bonine noted that if football began by the new start date there would most likely be an eight-game regular season and that teams would start with their scheduled Week 3 opponent.

The decision resulted in the potential loss of several notable rivalry games that take place during the early weeks of the season.

It seemed to be a risk worth taking for the LHSAA as it continues to fight for its member schools to have a shot at playing for a state championship in the Mercedes-Benz Superdome by the end of December.

The pre-district slate usually gives teams a chance to flex their muscles and get a look at what they can improve on before entering league play. It also provides fans an opportunity to see some of the top match-ups in the state.

A different look to this football season means having to put some of those traditional rivalries on the shelf for a year.

“Our first two games are two of our biggest rivals,” said St. James head coach Robert Valdez. “The Railroad Classic against West St. John is a big game for both schools. We were looking forward to traveling into a hostile environment at East St. John.”

Some regional rivalry games don’t mean much to fans in other parts of the state but for some it serves more of a purpose than just winning.

“Those games are on the schedule to get us ready,” said Many head coach Jess Curtis. “We love being able to match up with those schools!”

“Most games we play mean a lot to the city (New Orleans),” said McDonogh #35 head coach Frank Daggs. “St. Augustine and Warren Easton are rivalry games for bragging rights of the neighborhood. We will sadly miss not being able to play St. Augustine for the first time in the last 40-plus years.”

Could the silver lining be found in the fact that coaches now have a new challenge to focus on if the state reaches the Aug. 28 goal date and we play football on Oct. 8?

Could the 2020 season be the beginning of establishing new rivalries and possible rekindle some old natural rivalries in district play? It seems most district showdowns have been overshadowed in past years. Not this season.

Although there are some notable rivalries scheduled to take place in Week 3 for now, teams will now have district schedules to rely on for the test needed to make it into the playoffs.

“I think it will be a good deal,” said Daggs. “As long as the kids are playing then I am happy. I don’t want the kids to lose their senior year.”

District competition could likely mean something once again. League members will have a chance to face off for the right to brag about earning that coveted playoff spot.

“Obviously, if the majority of your schedule is district games, they become increasingly important,” said Benton head coach Reynolds Moore. “I grew up playing ball in Mississippi where your district finish determined playoff seeding, so this year will probably be more like that.”

With the state association contemplating how large the playoff fields will be and what the regular season will look like, every district victory could mean more and more each week. If the field for each class is decreased to 16 participants rather than the usual 32, those district contests suddenly become more valuable.

Of course, all of these plans are subject to change. The state is in Phase II until at least Aug. 28 under a new mandate signed by Gov. Edwards earlier this week. Until that date is reached, all coaches can do is continue to prep and plan for a season that could be unlike any other in the history of Louisiana.

“We are going to keep stressing the basics and work on our bodies until it’s time to play,” said Valdez.

Again, a silver lining can be found in every situation. There is still good football to be played. Hopefully, it’s sooner rather than later.

*Games potentially canceled as of now