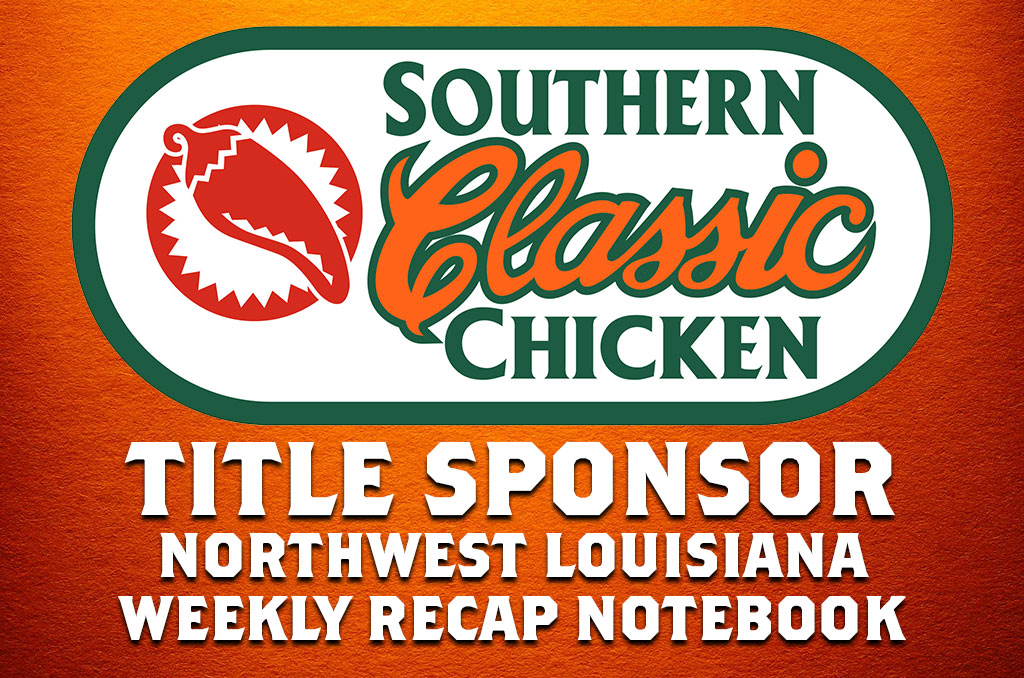 Hyslop formerly played for former Byrd Yellow Jacket Kyle Blankenship at LSU-Shreveport and had been coaching at Midland High in Morse, Louisiana. Hyslop is a native of Tulsa, Oklahoma and transferred to LSUS after his freshman year at Rogers State in Claremore Oklahoma.  While at LSUS, Hyslop was selected to the All-Red River Conference Champions of Character Team in 2014-15.

Peavy is no stranger to Bossier Parish having been an assistant under head baseball coach Toby Todd at Airline in 2017 before he took over at DeRidder. Peavy led the Dragons to a 23-12 record this past season and the second round of the LHSAA Class 4A playoffs. He was the head coach at North Webster High School in Springhill in 2016 leading the Knights to a 25-8 mark and was named The Times All-Area Coach of the Year.

Shannon Cunningham, head baseball coach at Calvary the past five seasons, announced Friday he was stepping down from his position with the Cavs.

Cunningham picked up his 400th coaching win this season and led the Cavs to the Division IV state semifinals and a 26-8 record. The veteran coach found success as coach at Byrd, Southwood and North DeSoto. He led the Yellow Jackets to the playoffs all three years at Byrd and all six years he spent at his alma mater Southwood.

Burton recently earned her master’s degree from UL Lafayette after playing five seasons for the Ragin’ Cajuns. She helped lead the Cajuns to the Sun Belt Conference title her senior season.

The Lady Bulldogs have been to the playoffs nine consecutive seasons. They were state runners-up in 2020 and reached the state semifinals the previous four seasons.

Selected to play for the West squad were Grayson Gates and Clint Lasiter of Benton, Carter Griffin from Haughton and St. Mary’s Patrick Vienne in the games that took place Friday and Saturday. The East won both games by scores of 6-0 and 4-0.

The LHSCA/LSCA Softball All-Star games were played the previous week on May 14-15 in Alexandria.

Representing the area that played on the West Squad were Raelin Chaffin, Airline, Riley Walker and Madison Cory from Calvary, Madison Trujillo, Haughton and Laney Taylor of Lakeside.