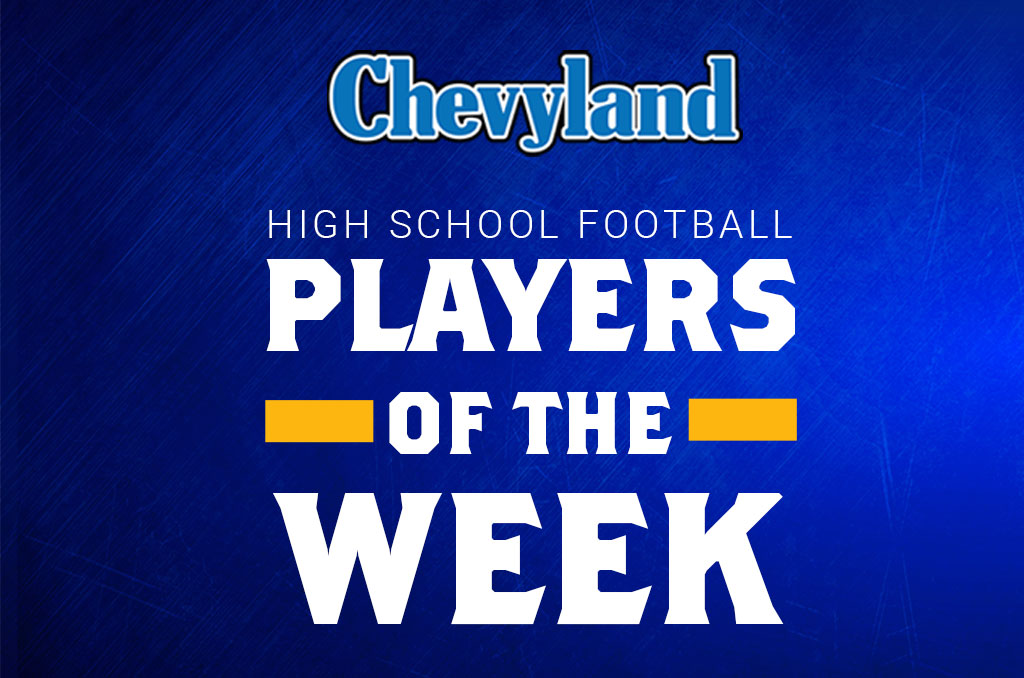 It’s not often that a game-winning kick is attempted from a long distance in the high school ranks. That can’t be said for Parkway’s Aeron Burrell, the nation’s top kicker for the Class of 2024.

In addition to his game-winning kick, Burrell was perfect in PAT attempts with two on the night.

Sophie B. Wright is off to its best start in school history and a good deal of credit can be given to the performance of Edward McKinnis whose performance on Friday was nothing short of spectacular to help his team remain undefeated.

The senior quarterback was a threat on the ground as he ran 12 times for 152 yards and a score, while giving the defense fits through the air by completing 16 passes for a season-high 235 yards and three touchdowns. In all, McKinnis totaled 387 all-purpose yards and four touchdowns on the night.

In a game full of highlight-worthy moments, it was Barrett Newman who anchored a defensive effort that helped Parkway remain undefeated. The senior linebacker led the defense with 13.5 total tackles (8 solo and 11 assists), two tackles for a loss, a sack and a forced fumble.

Newman even contributed on the other side of the ball. In the fourth quarter, he ran the ball five times for 47 yards, picked up 3 first downs, and scored the game-tying touchdown.