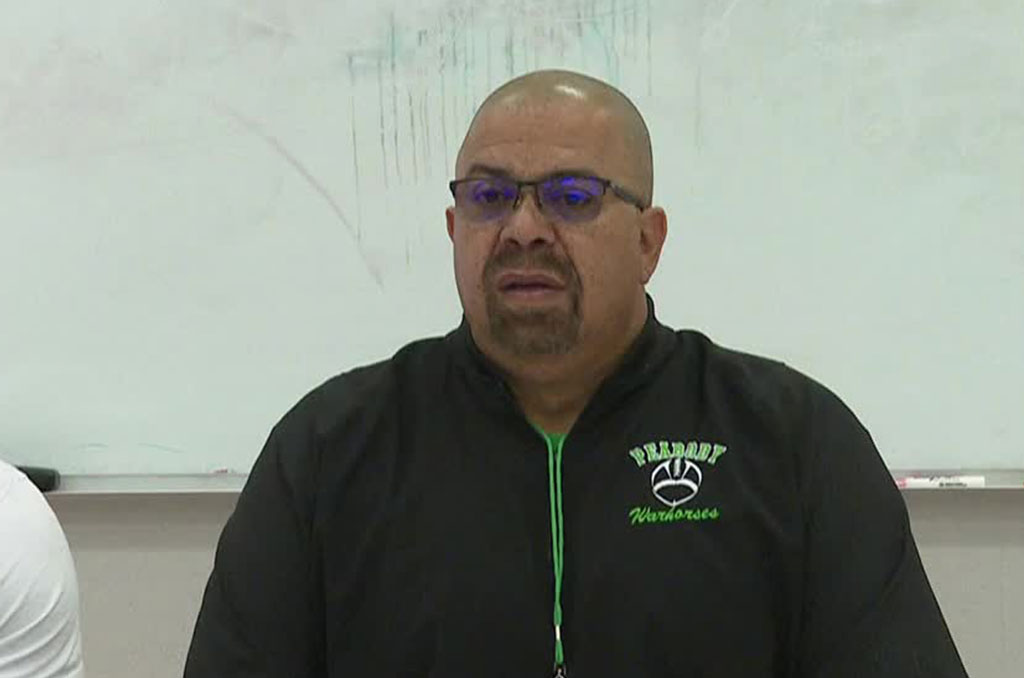 Peabody High School head football coach Marvin Hall has been relieved of his coaching duties, according to school officials.

In four seasons at Peabody, Hall compiled an 11-27 record, leading the Warhorses to two playoff appearances as well as their first winning season in two years with a 7-4 mark in 2019.

Hall stepped back into coaching in 2018 following a five-year stint as principal at Marksville. The veteran educator had previously served as head coach at Tioga where his team’s went 8-23 along with a playoff appearance in 2003.

Wednesday’s announcement marks the third coaching change since the regular season finale two weeks ago. Marksville’s J.T. Dunbar and Riverside’s Kevin Dizer both stepped down from their posts earlier in the week.

Marksville
Out: J.T. Dunbar
In: TBD

Peabody
Out: Marvin Hall
In: TBD

Riverside
Out: Kevin Dizer
In: TBD