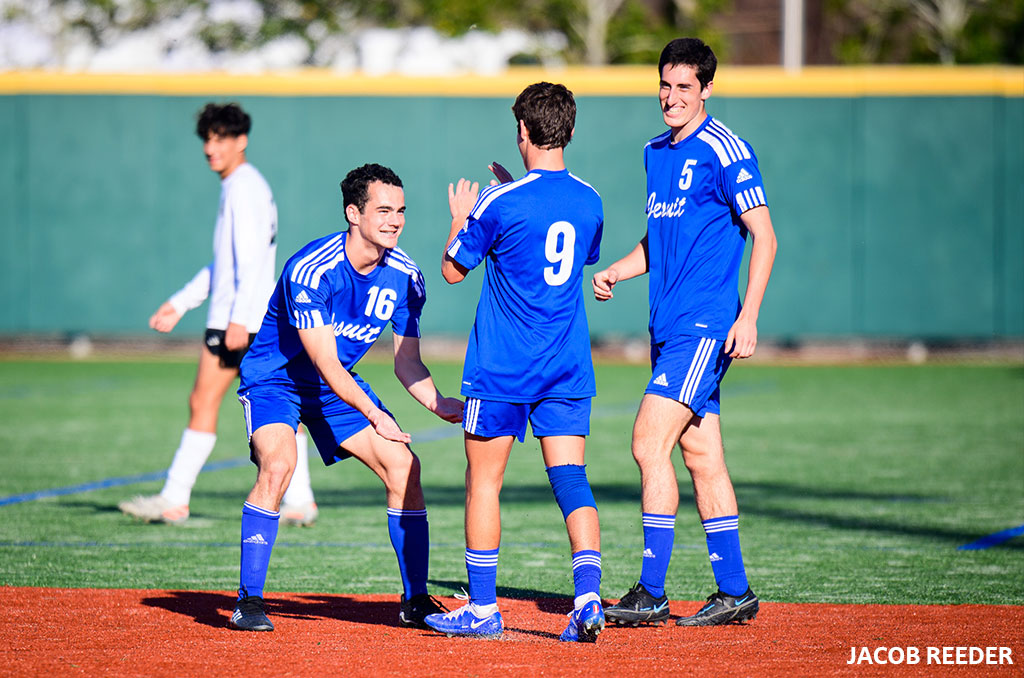 The Jesuit Blue Jay boys soccer team has been named this week’s Snap Me Creative Photography and Design Team of the Week for its efforts put forth on the pitch that included a massive upset.

Despite a shaky start to the season, the Blue Jays seem to be rolling on all cylinders with five consecutive wins to begin the new year, including last week’s victory over previously No. 1-ranked Catholic of Baton Rouge, 1-0. Jesuit also collected an 8-0 win over Destrehan to climb into the top of the Division I power ratings.

Within its five-match win streak, the Blue Jays have pitched shutouts in three of the five contests during and has outscored opponents 30-2.