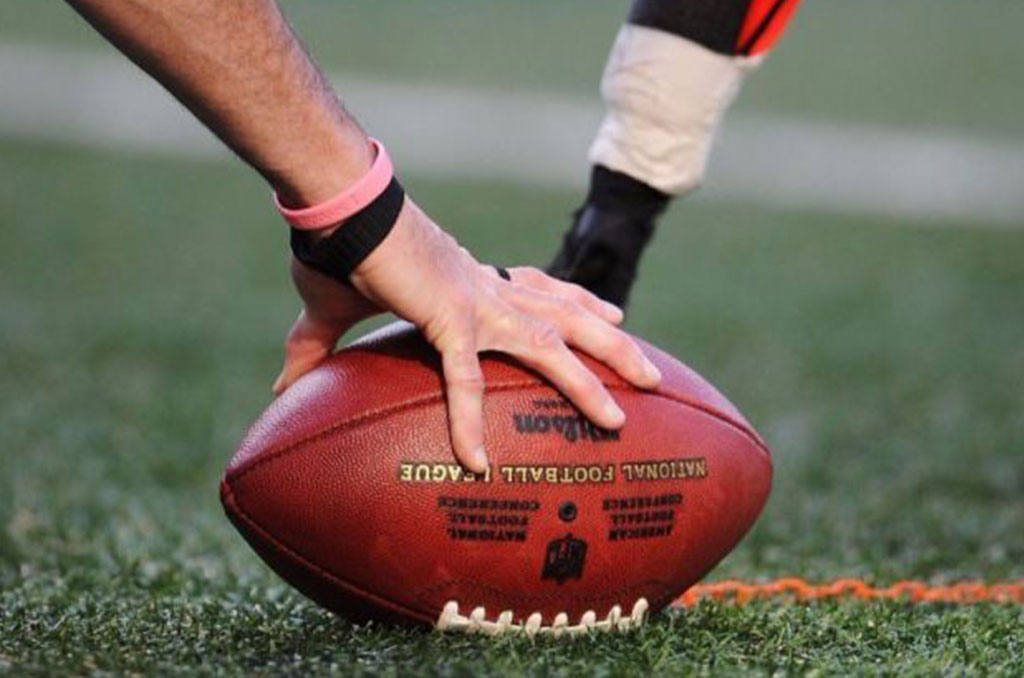 Pearl River’s Brian Jenkins was spectacular in a comeback performance Friday night where he rushed for a school-record 397 yards as well as three touchdowns to take down Archbishop Hannan, 35-14. Trailing by 11 points at halftime, the junior running back averaged over 14 yards per carry to help his team fight back and take the win.

Jenkins’ rushing performance broke the single-game rushing yard record that had not been touched in over a decade. Jenkins rushed for 171 yards before halftime.

Southside’s Jake Held provided not only the game-winning score but was essential in helping the Sharks make some crucial stops in order to secure an important district victory over Barbe Friday night in a 42-35 win.

Held, a defensive back, recorded four solo tackles along with three assisted in the game along with three pass breakups and two blocked punts in a back-and-forth contest that saw 77 total points score.

Perhaps his greatest contributions occurred when he scooped up a Buccaneer fumble and raced 90 yards into the endzone to give Southside the lead and eventual win. His interception was also returned for 50 yards in the contest.