River Oaks is ready to add to its legacy of championship football in its second season of playoff eligibility and with a new head coach stepping onto the field for the first time in over two decades.

As a former member of the Mississippi Association of Independent Schools (MAIS), the Mustangs are no stranger to championship gold but a transition into the LHSAA marred by a CoVID-shortened season along with a rebuilding campaign is going to be a strong reminder of what the program has gone through to be able to compete with the best.

In addition to new changes on campus over the last few years, the biggest happens to be in the head football coaching slot. First-year head coach Daniel Vanderberg replaces veteran Robert Hannah, who stepped down after last season. Hannah joined the 200-win club with the Mustangs a year ago and led River Oaks to multiple state titles during his tenure.

Vanderberg has big shoes to fill but is excited about the program's future. His inaugural group of Mustangs includes experienced seniors returning with strong leadership expected from them. If River Oaks can stay healthy, it will be competitive.

On offense, six starters return, including junior Peyton Odom who will call the plays under center. Odom passed for 376 yards and six touchdowns as a sophomore last season and is expected to make a big impact early in the season.

However, a tough district awaits them with the likes of Ouachita Christian, St. Frederick and Cedar Creek. In non-district competition, River Oaks will open the season at home against Beekman Charter and will play three of their first four games at Woody Boyles Stadium. They will end the season with a non-league contest at Glenbrook. 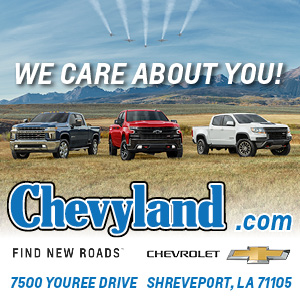 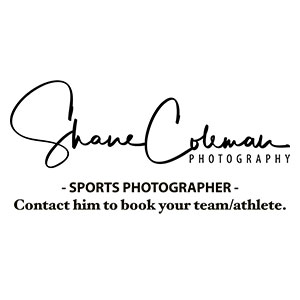 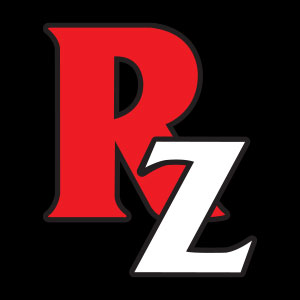 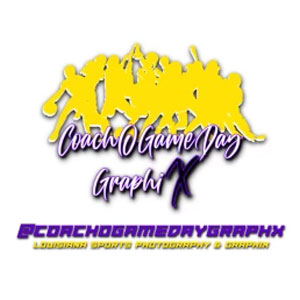