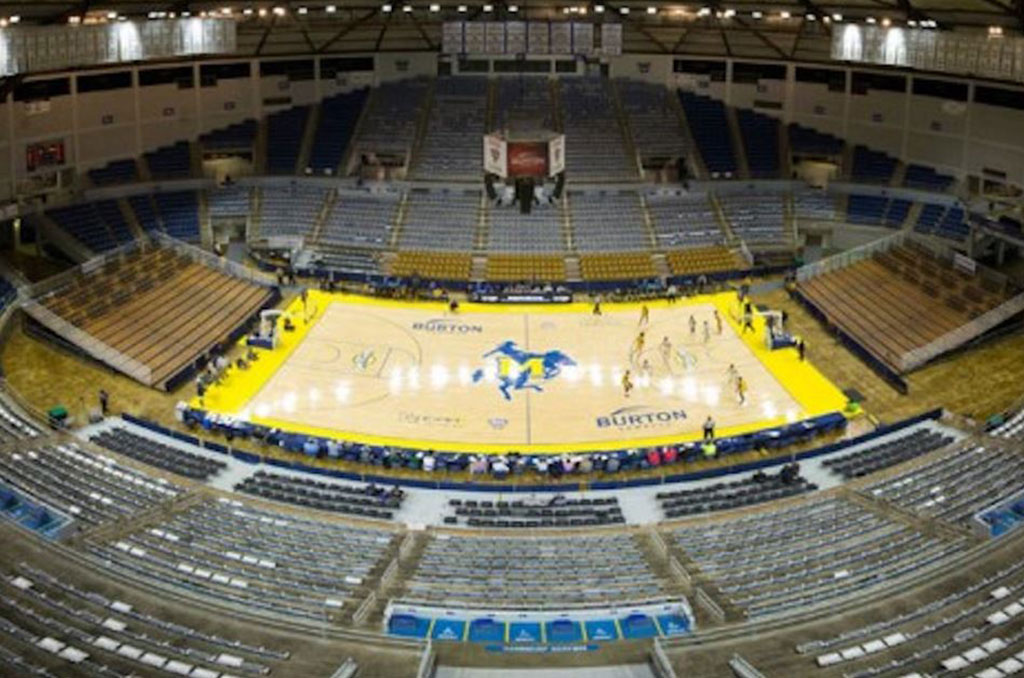 LAKE CHARLES – The stage is set for the finals of the 2021 LHSAA Boys’ Basketball Marsh Madness.

The final eight teams punched tickets to the finals set to begin on Thursday at Burton Coliseum in Lake Charles.

In Class 5A, it will be No. 1 seeded Natchitoches Central facing off against a Zachary squad who advanced to its first state title game since 1966.

The Chiefs defeated Hahnville, 58-48, while the Broncos of Zachary took down Walker, 58-44.

St. Thomas More continued to roll Wednesday evening as the Cougars scored their 25th consecutive victory on the season with a 71-51 win over Liberty.

STM returns to the Division II title game for the fourth year in a row and will take on University Lab, who defeated St. Michael 58-54.

McMain made history Thursday afternoon as it defeated Woodlawn of Shreveport by two points to advance to its first state final game.

The Mustangs will take on G.W. Carver, who beat Neville by 25 points, for the Class 4A state championship.

In Class 2A, the top-seeded Rayville Hornets advanced to their fifth consecutive state title game with a victory over Franklin.

Port Allen makes its third consecutive title game and will take on the Hornets for the Class 2A title.

No. 1 Jehovah-Jireh vs. No. 2 Family Christian

No. 1 Crescent City vs. No. 3 Calvary Baptist

No. 1 Natchitoches Central vs. No. 3 Zachary