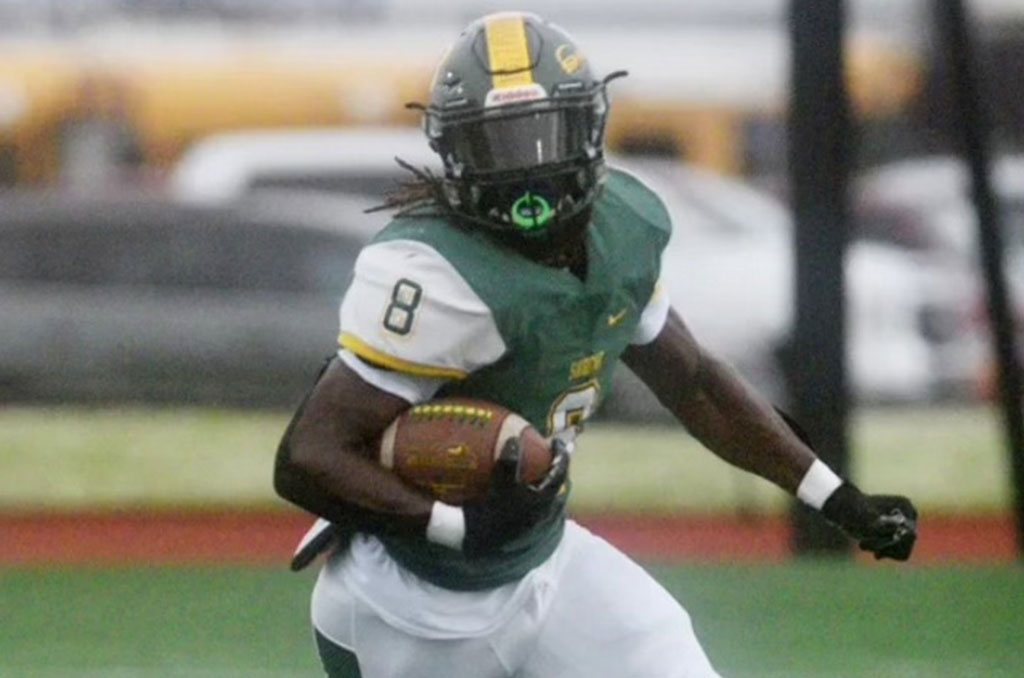 Ponchatoula star Jacoby Mathews, who helped the Green Wave reach the title game for the first time since 1951, completed the trio of superlatives as Outstanding Defensive Player.

The junior, who committed to Texas A&M in the summer, capped the memorable season with a pair of third-quarter touchdowns in the title game, one rushing and one passing, to help turn a 20-14 halftime deficit into a 28-20 victory.

Mathews was an impact player in all three phases for Ponchatoula throughout the season, including 51 tackles, 14 pass breakups, three fumble recoveries and two defensive touchdowns.

He also returned two punts for touchdowns and caught 10 passes for 121 yards and three scores.

The senior will announce his college decision next month from a long list of scholarship offers that includes LSU, Texas A&M, Alabama and Florida.

Zachary’s championship marked the program’s fourth — all in the past seven years and all under Brewerton’s guidance — and first undefeated.

Brewerton earned Coach of the Year accolades for the first time to cap the perfect season.

Other candidates for the award included his title-game counterpart, Ponchatoula’s Hank Tierney, as well as Jesuit’s Ryan Manale and Ouachita’s Todd Garvin.