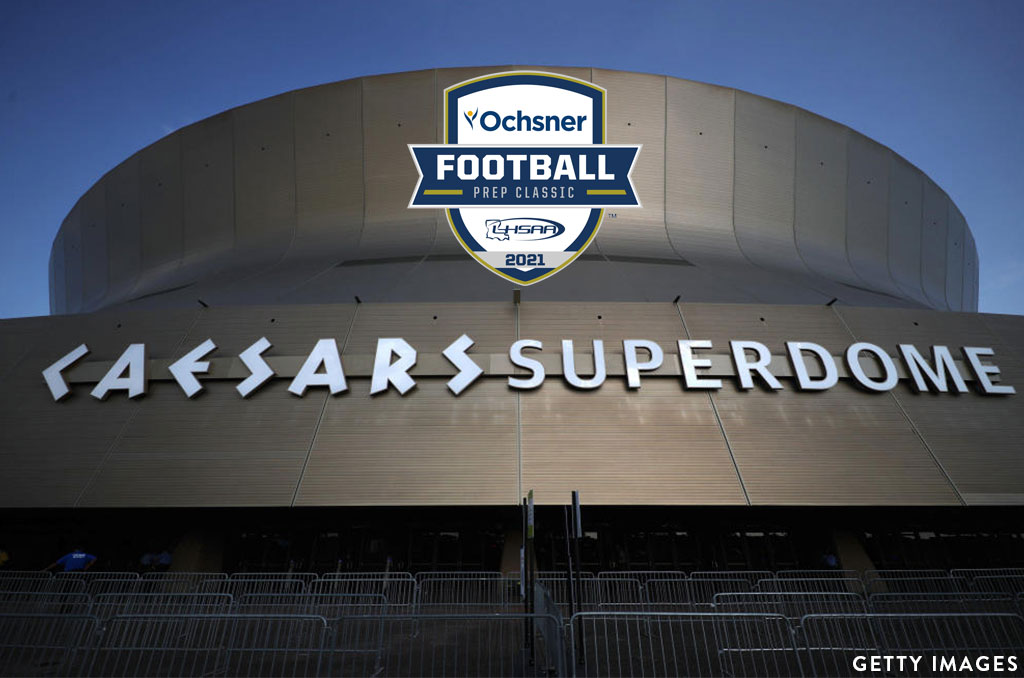 BATON ROUGE – The LHSAA announced kickoff times for its annual Football Prep Classic event as all eight state championships are set to return to the Caesars Superdome in New Orleans.

Per the association’s website, the event is set to take place over the span of three days (Dec. 8-10) with two games played on the first day followed by a triple-header on Friday and Saturday.

This year’s event will include both Non-Select and Select championship games played under one roof for the first time since 2018.

A change to the format followed a series of decisions made by the LHSAA executive committee including a vote to unite all championship games once again as well as the restructuring of the playoff format.