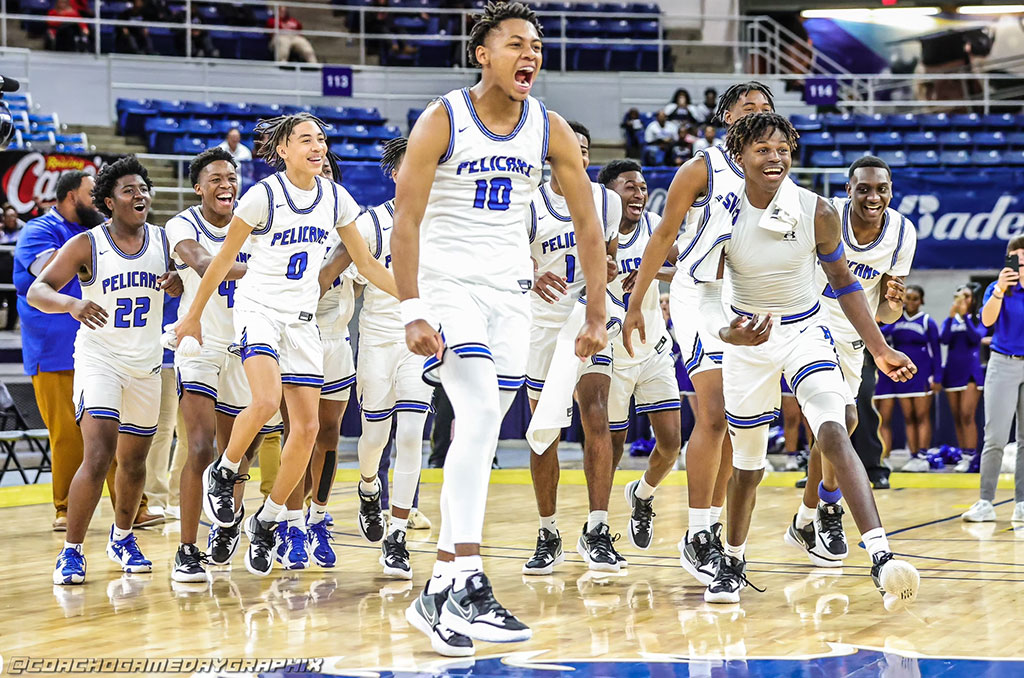 BY JAKE MARTIN // WRITTEN FOR THE LSWA

Class 2A basketball showcased a wide variety of talent and teams. And the LSWA’s Class 2A All-State basketball teams reflect those qualities as four different schools collected top awards.

Pierre led Amite to a Class 2A title with averages of 25.8 points per contest, 8.7 assists, 7.1 steals and 4.6 rebounds per contest. The Southeastern Louisiana University signee averaged over 23 points per game in the playoffs. She also averaged a double-double in postseason play with 10.8 assists per game.

Wharton coached Episcopal to an LHSAA girls basketball title game for the first time in school history. The Knights were the Division III runners-up to Lafayette Christian Academy.

Lockett was a returning all-state player who led his team to a Division III boys title. Lockett accounted for 13.5 points per game, 5.5 rebounds, 4.1 assists and two steals per contest during the season.

Jackson, an all-state player at Brusly, made the transition from successful player to earn 2A Coach of the Year honors after leading the other West Baton Rouge Parish school, Port Allen, to its third straight title in his first year on the job.