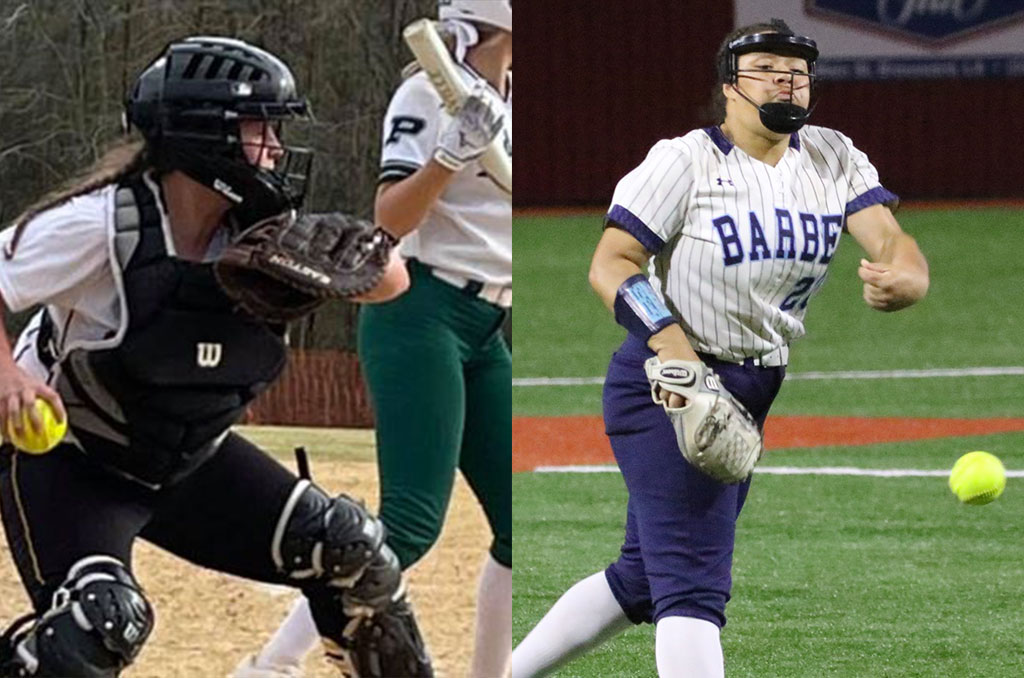 The Lady Bucs capped another outstanding season with a 31-2 record overall and their fifth state championship in program history. Barbe won the 2021 Class 5A State Championship in thrilling fashion, defeating Airline in the finals for its first state title victory since the 1997 season.

Head coach Candyce Carter was honored as the Louisiana Softball Coaches Association (LFCA) Class 5A Coach of the Year for her efforts in helping to guide Barbe to an outstanding season on the diamond. Halie Pappion was honored as the state’s Most Outstanding Player in Class 5A after completing the season with a 23-2 record while Arkansas commit Nyjah Fontenot (.535 BA) represented the Lady Bucs as a first team selection as an outfielder.

St. Amant finished the season ranked No. 17 in the poll after finishing with a 25-3 overall record and an appearance in the quarterfinals of the Class 5A playoffs. Addison Jackson batted .476 on the year and was selected to the All-State first team as a utility player.