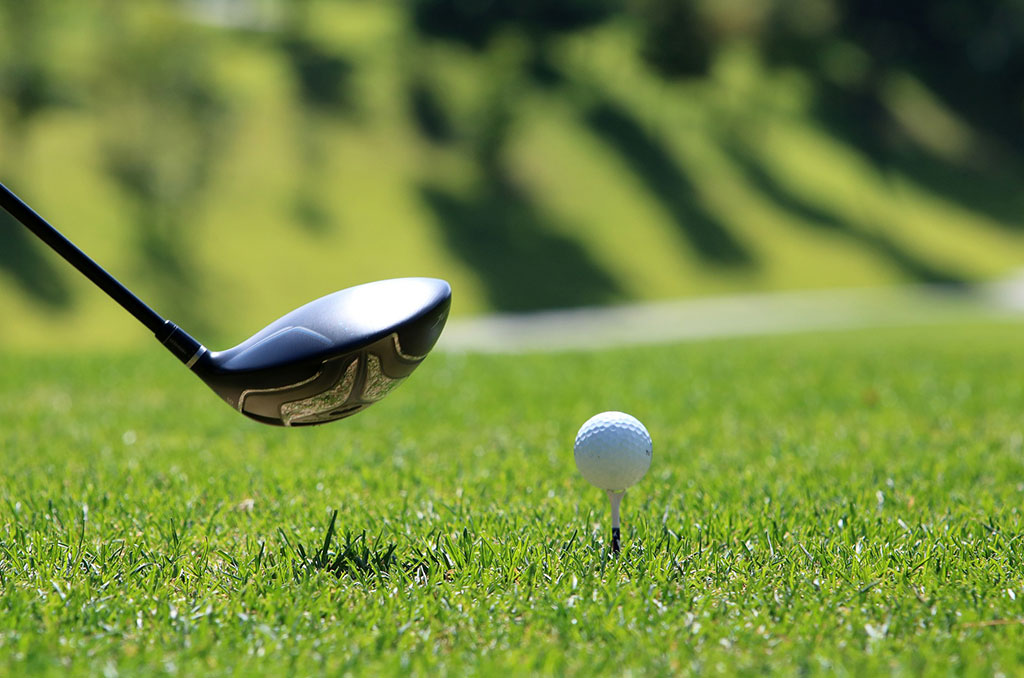 by Dan McDonald // Special to the LHSAA

The Lady Bucs’ trio of Isabella Bradley, Sadie Guillory and Isabella Callaba posted 80, 86 and 87 scores respectively, giving Barbe its second straight title with a 166 score Tuesday and a 329 score for the two-day event over the 5,760-yard par-72 The Wetlands Golf Club layout.

That was good enough for a 13-stroke win over Dutchtown, which carded a 167 score on Tuesday paced by Hannah Pitre’s 81 and finished with a 342 team score.

Sarah Meral of St. Scholastica helped her team to a third-place finish (361) and also claimed the individual title, posting a one-under-par 73 on Tuesday to go with her opening 75. Meral, last year’s runner-up, finished two strokes ahead of defending Division I champion Sydney Moss of C. E. Byrd with her 148 total.

Moss, the first-day leader after an opening 74, posted a 76 on Tuesday for the runner-up spot with a 150 score. Teagan Connors, playing as an individual from Lusher Charter, finished third with a 79-75— 154 score, while Bradley and Hannah Pitre of Dutchtown finished tied for fourth at 161.

The Lions turned in a final-round 11-over 155 score, thanks to the 76 of Sweden Ledet and the 79 of Ariana Blagrove, over the 5,760-yard par-72 The Wetlands Golf Club course. That was good enough for a 14-stroke margin in the final round and a 317 total, which was 27 strokes ahead of runner-up Ouachita Christian.

Ledet’s score tied for the third-best in the final round and Blagrove’s score was the seventh-best, helping Ursuline move up from its runner-up spot of last year.

Morgan Guepet of St. Martin’s posted the low score in either of the girls’ divisions Tuesday with a two-under-par 70. That, added to her even-par 72 on Monday which gave her a two-stroke lead, left her at two-under 142 and her second straight Division II individual crown.

Elizabeth Lapeyre of Newman finished second individually for the second straight year, posting a one under 71 on Tuesday and finishing three strokes back at 145. She also helped her Newman squad finish third in the team race with a 171 on Tuesday and a 358 team score, 14 back of Ouachita Christian’s runner-up 344 total.

Episcopal-Baton Rouge was fourth at 363 and St. Martin’s fifth at 364.

Samantha Schultz of Christ Episcopal, competing as an individual, finished third with a final-round 77 and a two-day 152 total. That was one stroke better than Sarah Knight of Ouachita Christian, who was fourth at 153, while Sophia Macias of Episcopal-Baton Rouge was fifth at 154.