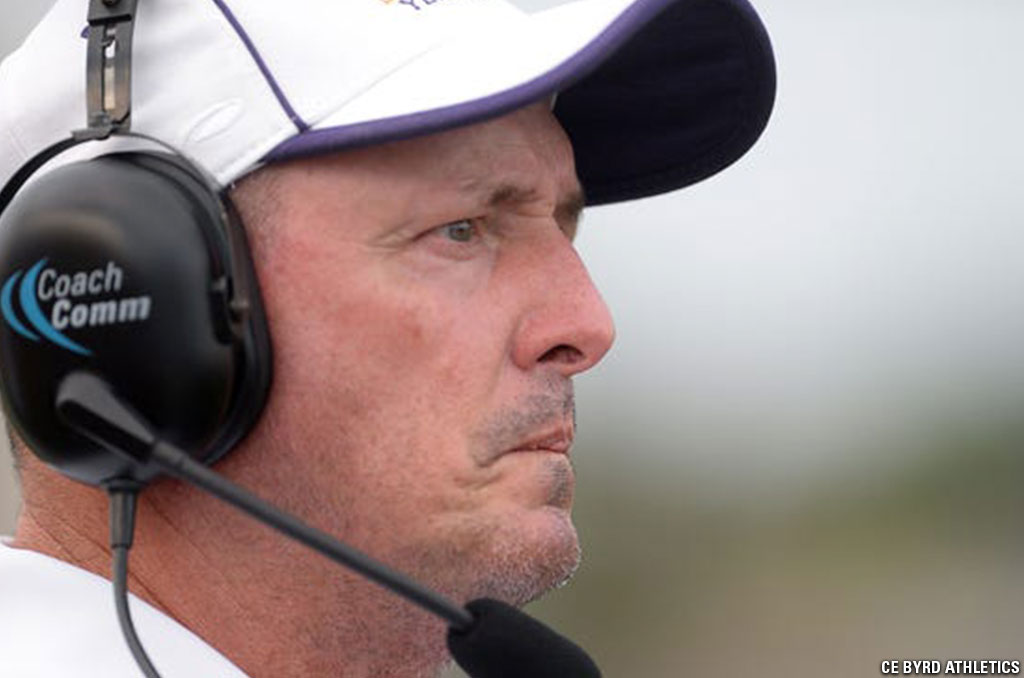 SHREVEPORT – In an exclusive interview with The Tim Fletcher Show this morning, Byrd head football coach Mike Suggs announced his retirement after serving 23 years at the helm.

You can listen to the interview between Suggs and host Tim Fletcher from Monday morning by click the highlighted link: LISTEN HERE

Suggs enjoyed an illustrious career at Byrd where he served 23 years as the head Yellow Jacket and eight years before that as an assistant.

He finished as the school’s all-time winningest coach with a 167-89 overall record. He guided Byrd to the Division I title games in 2013 and 2020 while also winning six District 1-5A district championships.