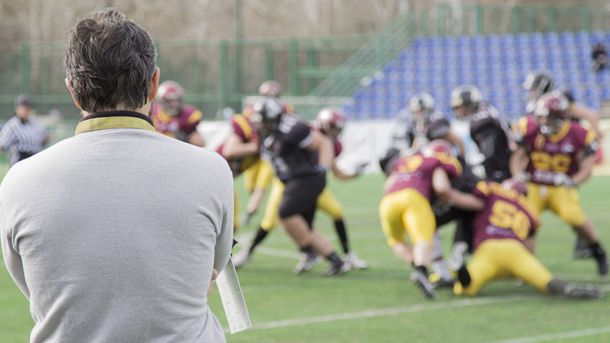 The Louisiana high school football coaching carousel continues to rotate with less than two months remaining until the start of the 2022 season.

One of the most recent vacancies comes from northwest Louisiana as Bryant Sepulvado announced earlier in the week that he was stepping down from his position as Captain Shreve head coach to move into an administrative role at the Shreveport school.

In his seven years at the helm, Sepulvado led the Gators to a 44-32 record, earning a share of the District 1-5A championship twice during his tenure along with five playoff appearances. In 2021, he guided his team to their best season under his tutelage with a 10-2 mark on the year as well as an appearance in the Class 5A playoffs.

Captain Shreve offensive coordinator Adam Kirby will assume the role of interim head coach until a replacement is named.

In northeast Louisiana, Terence Cahee was named the new head coach of the Wossman football program following the departure of Maurice Pollard after two seasons.

Cahee makes the move north following a successful stint at Lake Charles Prep where he served as defensive coordinator for the Trailblazers. He was instrumental in helping develop a start-up program into a playoff mainstay, including a run into the Class 3A semifinals in 2020.

The Wildcats have advanced to the playoffs in four of the last five seasons but have failed to post a winning record in three of those campaigns. Cahee’s goals are to instill a work ethic in his team that not only will help win championships but guide his players down the right path in life.

“My number one goal is to make sure our team has a degree or some level of guidance after high school. After that, the wins will come. That is going to happen.”