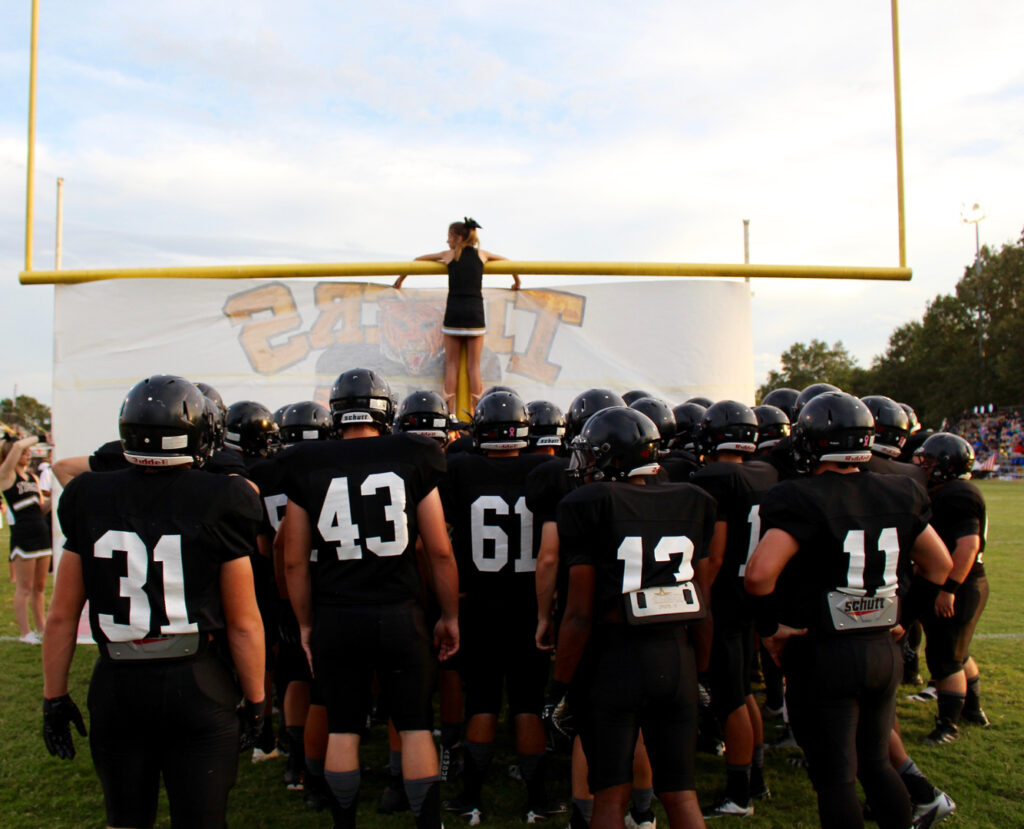 A special thanks to Louisiana vs. All Y’all for contributing coach and player quotes.

• Oak Grove is in its second straight state title game after defeating White Castle last season. The Tigers are looking for their sixth state title in program history

• No stranger to the postseason, Oak Grove has now appeared in the LHSAA playoffs 47 times, including a 37-year streak since 1984.

• Oak Grove has outscored its playoff opponents 181-32 in three games.

• Grand Lake has had to overcome many obstacles on its way to Natchitoches that included two hurricanes that devastated Southwest Louisiana back in August.

• Despite having to find a new location to play ball, the Hornets finished the regular season with a 5-1 record. Grand Lake upset No. 2 East Iberville in the semi-finals to advance to the state title game.

• Head coach Jeff Wainwright is making his first appearance in the Prep Classic.