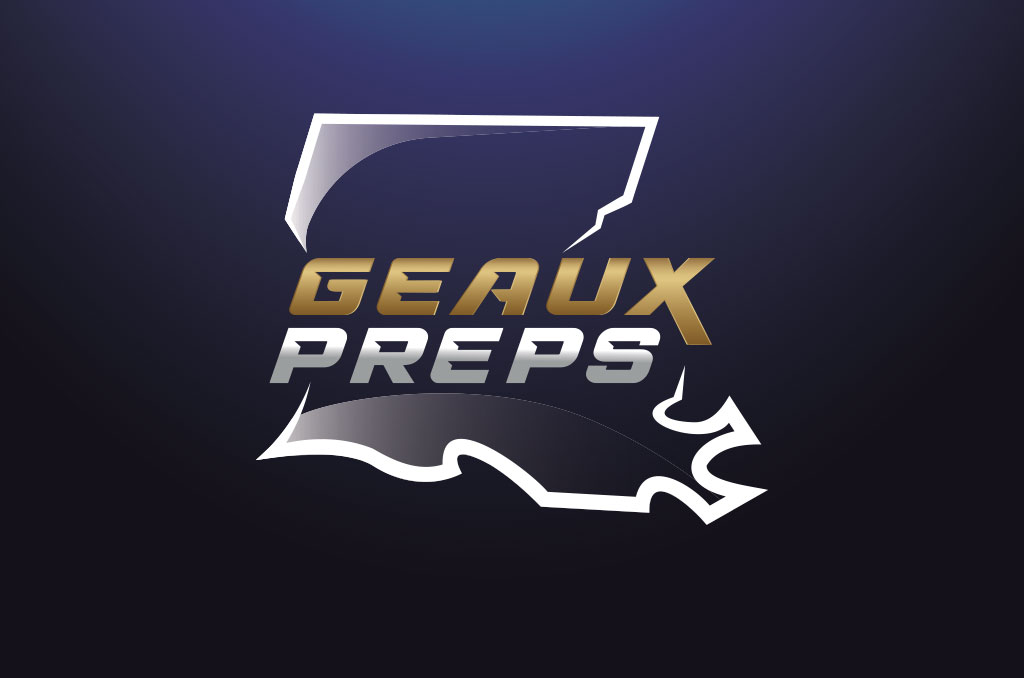 Not too long ago I made a post referencing that it would be great if our country saw things through a “Team” culture. In my 22 years of coaching, I cannot recall racial problems on any of the teams and coaching staffs I was a part of. I can recall witnessing racism from our opposition in which we as coaches used as teaching moments. I saw the hurt and the pain in our players eyes when these few instances occurred; the slurs were not limited to just one race.

The response I received was something to the effect “that is good in theory but look what happened in the NFL; look what is happening in colleges.”

I will answer that, with a quote/question from a former player of mine and current Dallas Cowboys lineman, La’el Collins.

There was one Friday night where myself and La’el were on the sideline at a local high school game and he says “Coach, I miss these days. You know out of high school, college and pro which level I enjoyed the most?” I responded ‘college.’ He says “Nope, high school. Coach, we were a team, we hung out together, we had fun together; at the other levels, you are kind of on your own.”

During La’el’s junior year of high school , he kept getting to practice a few minutes late. I told him to quit messing around before practice or else he is going to end up getting detention and miss an hour of practice. Guess what? A few days later, he received and served detention. When he showed up late to practice, I was peeved and we stood toe to toe. Over the next few days things mellowed and we moved on.

Back to the night on the sideline, this is 10 years after our “confrontation”, La’el says “Coach, you remember that day we got into that argument?” I said “Yes.”  La’el Collins, starting tackle in the National Football League, says “I’m sorry.  I did not understand what you were trying to teach me. Coach, you were trying to make me accountable and a better young man and I’m sorry.”

He did not even have to go there but that is La’els character.

At the beginning of June, Jason Green, the head football coach at Klein Oak High School in Spring, Texas, addressed his team in the middle of the football field.  Green took advantage of his platform and addressed the current situation in our country.

Green:  What is this program about?

Green:  What is this program about?

This… this is why high school sports are different. Coaches all over the country will address these issues and I know one thing for certain, I would rather my son hear the message that is coming from his coaches’ mouth rather than what is coming from social media.