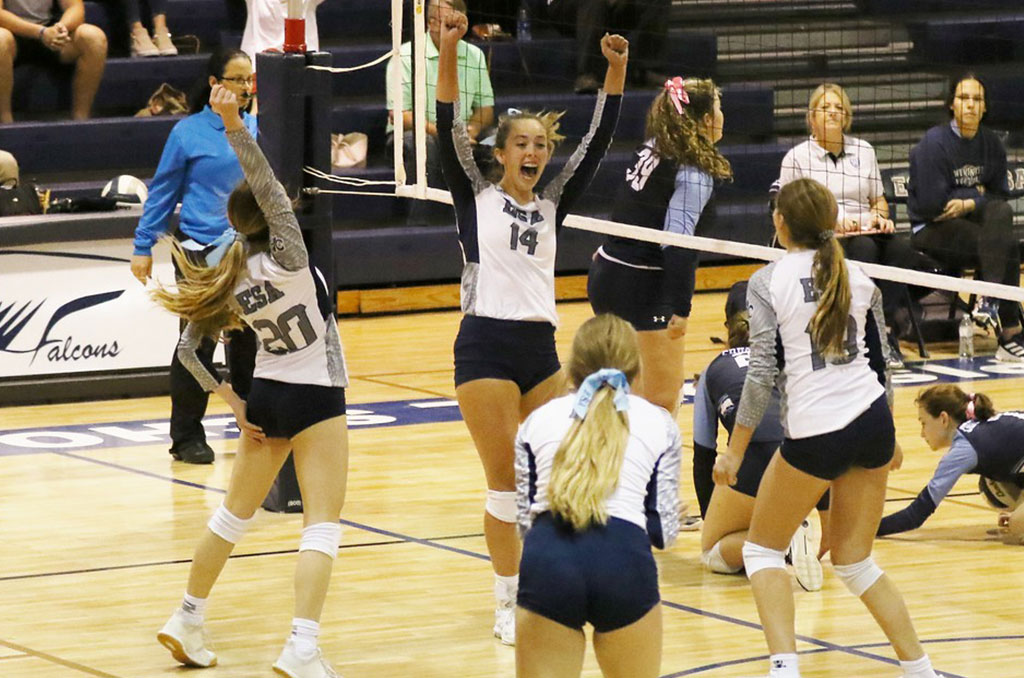 Volleyball top performances are nominated by the school’s head coach. To nominate a student-athlete, the head coach may submit statistics, team win-loss records and other supporting information to hbower@geauxpreps.com by 10AM each Monday.

Episcopal of Acadiana setter Peyton Stokley turned in a career week for the Lady Falcons, recording a triple-double against the top-ranked squad in the division while having a stellar performance against St. Louis and Centerville for a perfect 3-0 mark.

Stokley’s triple-double consisted of 26 kills, 14 assists and 11 digs while hitting for a .333 clip to take down No. 1 Westminster Christian. Trailing 12-5 in the fifth set of the matchup, Stokley recorded 10 kills to help her team rally back for the victory.

In the match against Centerville, Stokley hit 1.000, having no errors on attempts with 13 kills.