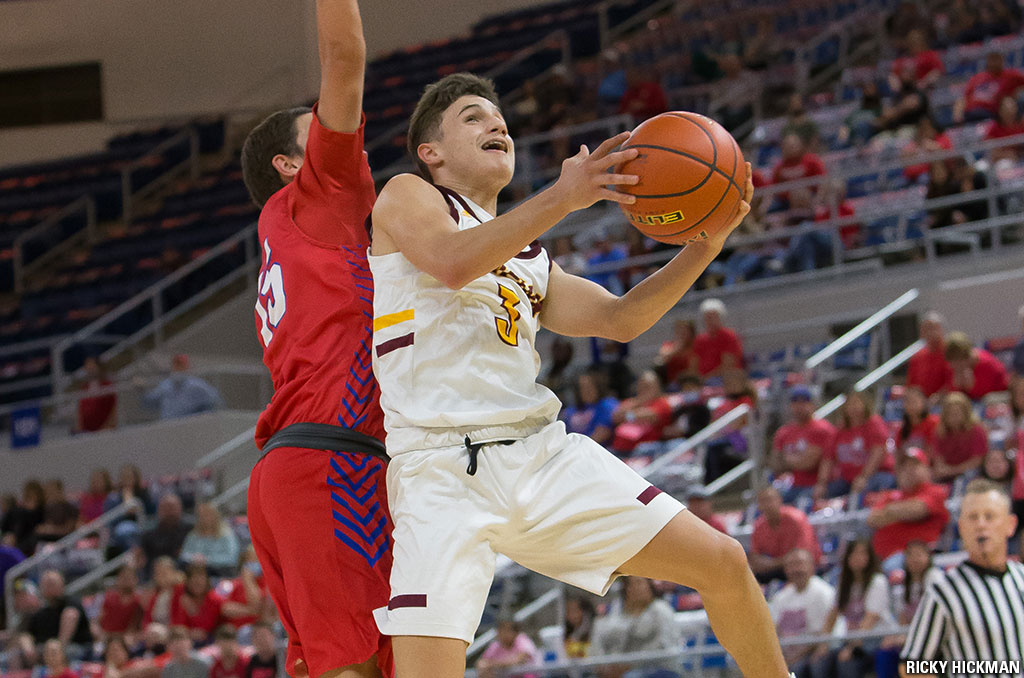 In the first game of the day, Jehovah-Jireh captured its fourth consecutive state title with a 60-57 win over Family Christian in the Division V title game.

The Warriors were led by the game’s Most Outstanding Player, Michael Brandon, who had 17 points and 11 rebounds.

Another school continued its streak of championship wins as Crescent City took down Calvary Baptist by 10 points to capture the Division IV state championship.

In Class 3A, Madison Prep took home its seventh state title in 10 years after having defeated St. Martinville, 52-47.

The Chargers finished the season with a 24-3 overall record.

Madison Prep has now won state titles in the sports of football, girls basketball and boys basketball this sports season.

In the final game of the evening, it was a battle of the Class C schools as Ebarb and Simpson traded leads the entire game that eventually led to overtime action.

However, it was the Broncos of Simpson who survived with a 73-65 win to take home its first state title since 2019. The finals appearance was Ebarb’s first since 1970.

Zach Vargas was named the Most Outstanding Player for Simpson.

The finals resume at Burton Coliseum on Friday as Division III, Class 1A, Class 2A and Class B champions will be crowned. First game is set to begin at Noon.