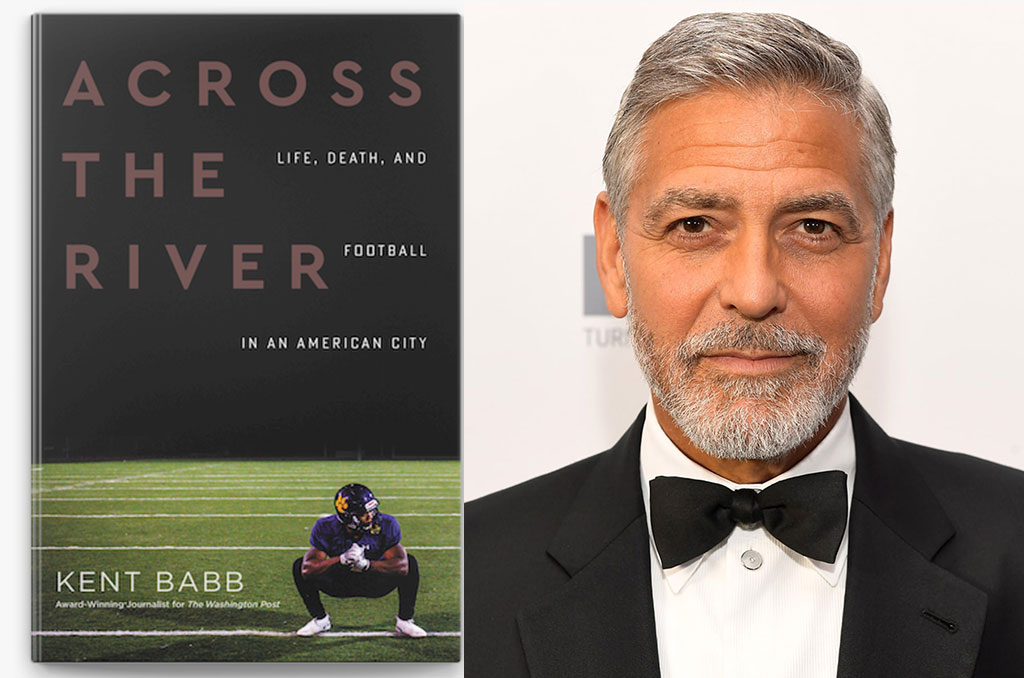 The Edna Karr high school football team is set to be the subject of a film adaptation that follows the program through the realities faced by its young athletes and coaches while trying to succeed on the gridiron.

George Clooney’s Smokehouse Pictures sealed the filming rights to Kent Babb’s recently released work Across The River: Life, Death, and Football in An American City. The book follows New Orleans’ Karr football program through the 2019 season as head coach Brice Brown and his team vie to again succeed on and off the field.

In Babb’s book, Brown must juggle his responsibilities as an educator and coach with helping his players to survive in a culture that is afflicted by gun violence, poverty and constant death.

Babb, an award-winning sports journalist, details the daily struggles that the student-athletes must wade through in an effort to get a good education, win a state championship and hopefully propel themselves into a collegiate scholarship.

The book was published on August 10 and can be purchased via Amazon or at a variety of retail book stores.

Tagged Featured
← Never a shortage of things to do for Hall chairman, longtime SID Doug IrelandRo Brown’s trailblazing career is officially done, but his impact hasn’t dimmed a bit →