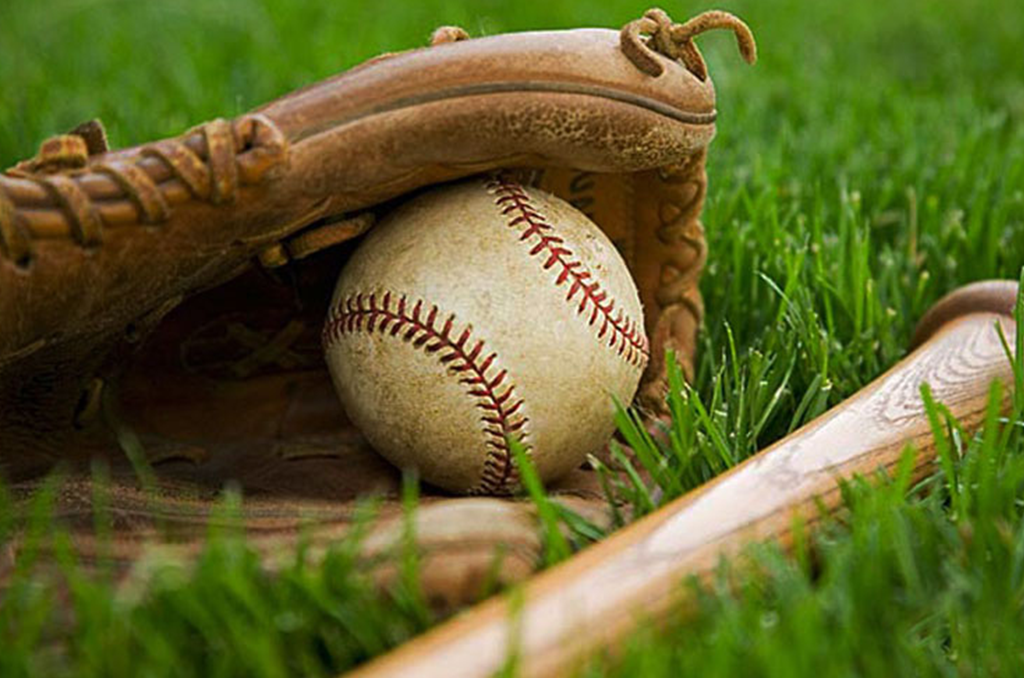 By Chris Singleton // Written for the LSWA

Sterlington and Jena won the LHSAA’s Class 3A titles in baseball and softball. So, it is fitting to have players from each school headline the Louisiana Sports Writers Association’s Class 3A All-State softball and baseball teams.

Parker Coley, an LSU-Eunice signee, was voted the Outstanding Player on the LSWA’s baseball squad after leading Sterlington to its second straight Class 3A state baseball crown.

Coley batted .448 and hit nine home runs with 54 RBIs, 11 doubles and a triple. The senior outfielder was 22 of 23 on stolen base attempts and committed only three errors in the field.

Tori Shirley, a junior first baseman, claimed the Outstanding Player honor on the LSWA’s softball squad. She helped guide Jena to the first 3A softball title in school history with a .491 batting average to go with nine home runs, 52 RBIs, .530 on-base percentage and .907 slugging percentage.

For leading their teams to LHSAA titles, Jena’s Sarah Roark and St. Louis Catholic’s Matt Fontenot were chosen as the LSWA’s 3A Coaches of the Year recipients. It was the first LHSAA title for both coaches.

Roark guided Jena past Iowa 12-10 in the Class 3A title game on May 1. It was one of eight wins in which Jena (25-8) grabbed the lead in the fifth inning or later this season.

Joining Shirley on the Class 3A softball first-team was her Jena teammate in utility player Janasia Jones.

OF Hope Tucker Sterlington So. .389