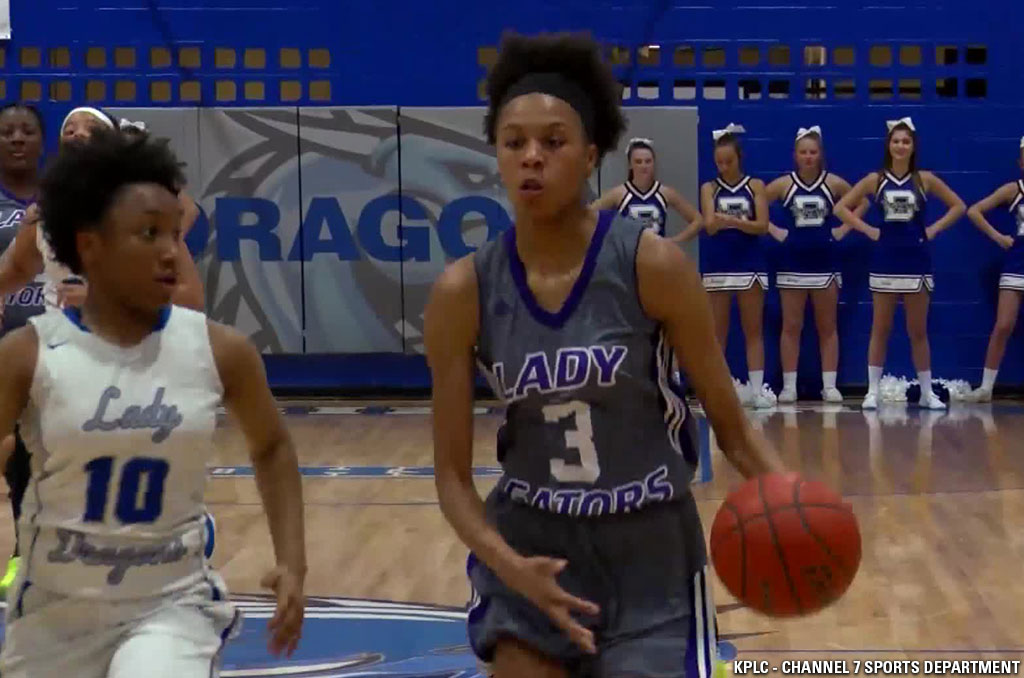 WRITTEN FOR LSWA // BY WARREN ARCENEAUX

Coming into high school with a big reputation from middle school and travel ball, Jeriah Warren entered LaGrange hoping to improve her skill set while helping the school win a state championship.

Warren accomplished both goals, leading the Gators to two LHSAA Class 4A championships and earning a scholarship to the University of Florida along the way.

In 2020-21, Warren was simply the best, claiming the Louisiana Farm Bureau Insurance/LSWA Miss Basketball award given to Louisiana’s top player.

Warren’s diverse skill set allowed her to help the team in a variety of roles. Offensively, she served as the team’s primary ballhandler. Defensively, she was equally capable of spearheading the Gators’ trademark tough defense from the top as a perimeter defender or inside as a paint protector.

“When I first met her in fifth grade, I knew she was different, but coming into high school I was really impressed with the way she took on the expectations and the challenges,” LaGrange head coach La’Keem Holmes said. “From the beginning, she understood the goal and worked toward it.”

Her impact was immediate. After winning only two playoff games over the previous seasons, the Gators reached the regional round of the Class 5A playoffs each of her first two seasons, then went a combined 62-5 over her final two seasons, each ending with state title. She was a first-team all district selection in all four seasons, a three-time all-state selection and two-time championship game MVP.

While putting up those big numbers, Warren also relished the basic things. Aside from the championship celebrations, Warren said the daily work at practice with teammates was the best part of her high school career.

“The practices were always competitive, from the freshmen to the seniors,” she said.  “That made us all work harder which made us get better. Coming into high school, I knew that I had a lot of different skills to work on because it was more difficult than middle school.

“I wanted to improve at those things. That was going to help me reach my goal of becoming a state champion. Handling the ball under pressure and driving to the goal were the areas I improved the most.”

“My favorite memory of her was setting her MVP award down and running so she could go celebrate with her teammates,” Holmes said. “In the locker room, you couldn’t tell if she was the MVP or the last girl on the bench. She never asked about stats or cared about accolades. She celebrated other people’s success more than her own. Jeriah is the most non-superstar superstar.”