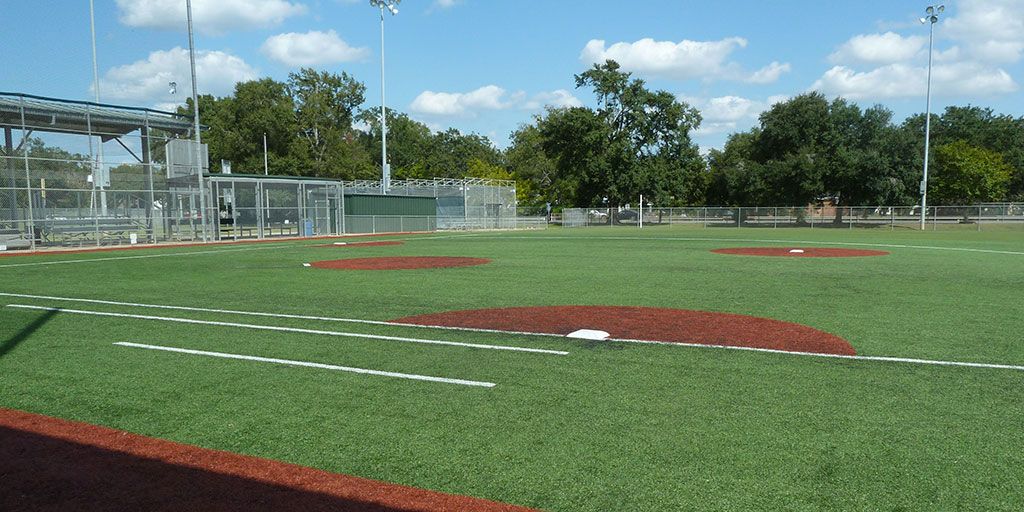 SULPHUR – LaSalle’s Carli Estis connected on a pair of home runs, while Landri Campbell withstood a late rally as the second-ranked Lady Tigers topped third-seeded Merryville in the Class 1A semifinals Thursday afternoon at Frasch Park, 3-2.

Estis blasted a solo homer in the first inning and delivered a two-run Singer in the third inning to put LaSalle up, 3-0.

The Lady Panthers rallied for two runs in sixth inning thanks to a two-run single off the bat of Jenna Reeves to trim the gap to 3-2.

However, Campbell was able to hold Merryville scoreless in the seventh to seal the deal.

Campbell gave up two runs in the contest as she walked one and struck out seven. Estis had a pair of homers with three RBIs, while Emma Humphries had two hits and a run scored.

Dyson struck out six, but surrendered three runs. Reeves went 2-for-3 with a pair of RBIs, while Dyson had a hit and a run scored.

Lila Ostrowski fired a four-hitter, while also connecting on a homer and four RBIs to lead top-ranked Oak Grove to a 12-2 victory over Montgomery in five innings.

Brighley Crayon surrendered 12 runs on eight hits with nine strikeouts with 10 walks in the loss. MaKenzie had a pair of hits for Montgomery.

Allie and Lily Wainwright combined for six hits to lead Claiborne Christian to an 11-4 victory over University Academy in the Division V semifinals on Thursday in the first session of the LHSAA state softball tournament.

University Academy took an early 3-0 lead, but Claiborne Christian answered back by scoring the next 11 runs to win the game.

Hailey Arnaud gave up 11 runs on 14 hits with seven strikeouts for University Academy. She also had a hit, a run scored and an RBI.

MaKenzie Droddy homered and drove in two runs to lead Northside Christian to an 11-4 win over Family Community in the Division V semifinals on Thursday.

Morgan Louviere struck out six and walked one for Northside Christian, while Kelsey Gaspard had a hit and three runs scored.

Analiese Thomas connected on a homer and three RBIs for Family Community, while Ashlyn Sepulvado struck out two and walked three in the loss.

Emma Bevill and Haley Martin each had three hits to lead top-ranked Calvin to a 14-4 victory over Ebarb in the Class C semifinals in Sulphur on Thursday.

Martin, who also pitched Calvin to victory, drove in two runs, while Bevill also had an RBI. Karlie Abels drove in a run with a double.

Camryn Cartinez had a pair of hits for Ebarb in the loss, while Kourtney Sepulvado suffered the loss.

Seventh-ranked Georgetown continued its Cinderella run in the Class C playoffs with a 9-3 victory over third-ranked Summerfield.

Haylie Dauzat gave up just five hits as she earned the win pitching for Georgetown. Sara Carter, Mackenzie Wright and Carrie Beth Hester each had two hits for Georgetown.