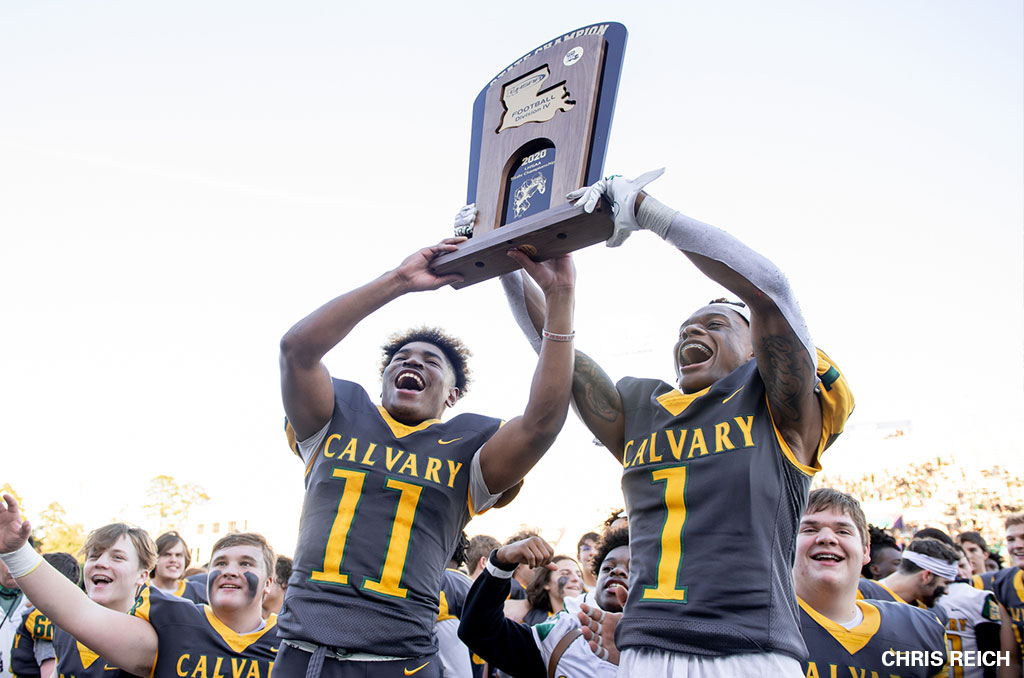 Dates and locations were announced for the select division football finals during an executive committee meeting on Wednesday.

As first reported by Advocate prep sports writer Robin Fambrough, Brother Martin’s Ryan Gallagher informed the committee that Divisions I and III will be played Yulman Stadium on the campus of Tulane University. Division II and IV state title games are set to be played at Cajun Field on the campus of the UL-Lafayette.

The Oschner Football Prep Classic is still scheduled to take place at the Caesars Superdome in New Orleans during the December 10-11 weekend with all non-select (public) championship games being played both days of the event.

The announcement comes just one year removed from the LHSAA inviting select schools to rejoin the association’s championship events as part of a one-year exception due to issues stemming from the COVID-19 pandemic. Both select and non-select took part in the annual football championship events on the campus of Northwestern State last season.

LHSAA member schools voted at the January 2019 annual convention to allow select schools to host their own state championships starting with the 2019-2020 school year.