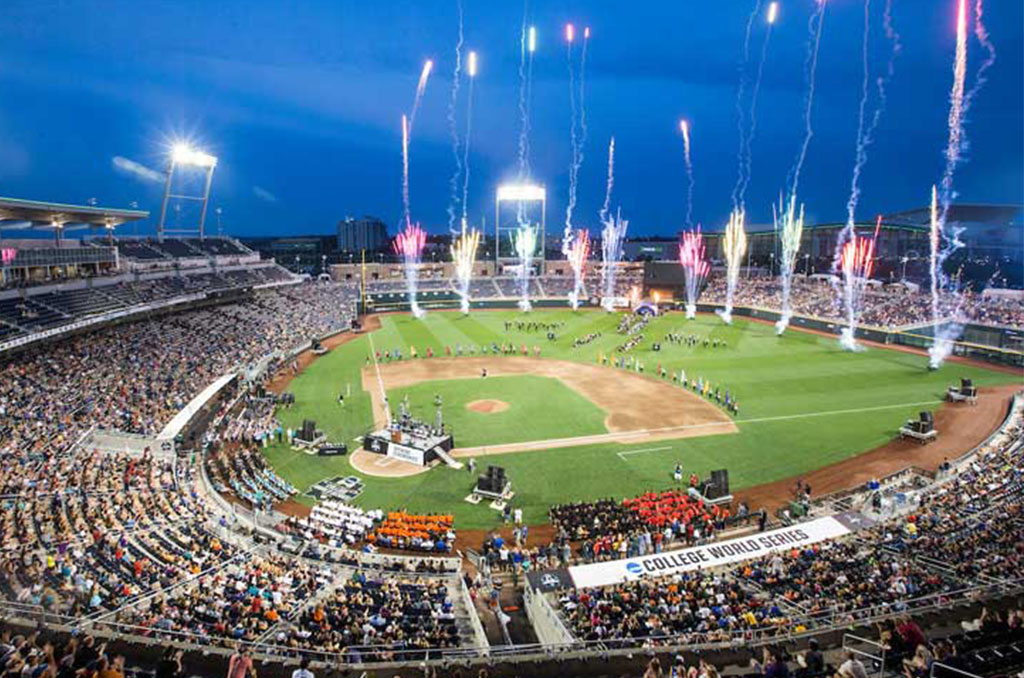 The 2022 Men’s College World Series is set to kick off Thursday afternoon with the best clubs from across the country competing for a chance to etch their names into collegiate baseball history.

Half of this year’s field showcases a taste of Louisiana flavor as five LHSAA baseball alumni will make the trip to Omaha with their respective teams.

The Razorbacks have a number of talent on their roster and one of its biggest contributors is Haughton native Peyton Stovall.

One of the most sought-after prospects in the state, the Haughton native eventually landed in Fayetteville, where he was baptized by fire as head coach Dave Van Horn inserted the former Buccaneer into the starting lineup to begin the season.

Despite a few freshman-like setbacks including a mid-season hand injury that sidelined him for a few games, Stovall supplied Arkansas with a much-needed boost offensively after being ousted in the SEC championships.

During the first two rounds of the NCAA Tournament, Stovall batted .500 with 12 hits, three RBIs and seven runs scored and highlighted the opening game of the North Carolina super regional with a leadoff homer against the Tarheels.

Stovall has reached base in all six postseason contests and is expected to contribute in a big way during the College World Series as he sends an immense amount of pride back to friends and family in northwest Louisiana.

Sophomore pitcher Jackson Dennies has served as an integral part of the Irish bullpen during the 2022 baseball season.

The Archbishop Rummel alum has appeared in relief 18 times this year against some of the top competition in the ACC as well as two postseason contests against Texas Tech and Tennessee. In his ninth appearance on the season, Dennies picked up his first career win against Michigan where he worked 1.2 innings against the Wolverines.

Dennies helped lead Rummel to a state title victory in 2019 and was named to the All-Metro and All-District squads.

The Rebels feature two LHSAA alumni including junior right-hander Drew McDaniel who has appeared on the bump 15 times this season and accrued a 5-3 record.

A native of Lafayette and a product of St. Thomas More, McDaniel has tossed a total of 32.2 innings and allowed 22 earned runs to score while having struck out 45 batters. He has helped lead the Rebels to wins over SEC rival Mississippi State and in-state foe Southern Miss along the way.

Blake McGehee, a product of Tioga High School, is in his first season with Ole Miss. The former Indian pitcher helped earned All-State recognition after helping lead his school to a state title and runner-up honor during his prep career.

Redshirt sophomore catcher Silas Ardoin has served as the backbone of the Texas Longhorn baseball team this year, starting in all but one game, behind the plate as the team’s veteran catcher.

Ardoin is batting .276 on the season along with 33 extra-base hits and has driven in 50 runs earning him first-team All-Big 12 honors. Behind the dish, the Moss Bluff native has thrown out 21 of 29 runners attempting to steal.

The former Sam Houston High School star is in his third season with the Longhorns where he holds a career .258 average along with 87 career home runs and a .993 fielding percentage.