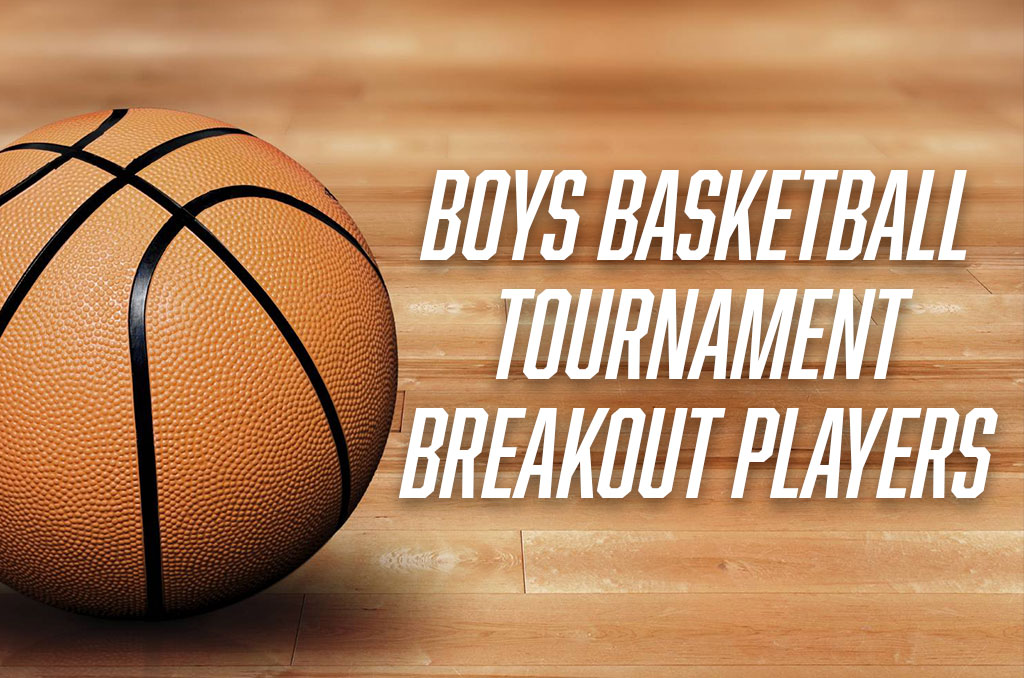 Making lists is hard. I don’t get to see as many games as I’d like. But, in the ones I have seen, a few players have made me take note. The post-season is where players break apart from the pack, and these are the guys who are making a name for themselves. This is a short list of players who are still in the hunt for a state title who have caught my eye. Obviously, guys like Keon Coleman, Will Allen, Derek Tezeno and Carlos Stewart are some of the best in the state and putting up insane numbers. But I’d like to highlight some unheralded guys who should get a little more pub.

Jamond Vincent (Landry-Walker) – 2021 / Forward – Averaging over 25 points per game in the postseason is a good way to break through the pack. Add over 12 boards, a handful of steals, blocks and assists and you have one of the best two all-around performances of these playoffs. I think we underestimate what numbers like this mean. High school games implement eight minute quarters. Spread out to an NBA game, and “Turk” is putting up astronomical numbers, relatively speaking.

But his impact can’t just be measured in a box score. His energy, enthusiasm and knack for the moment have made Jamond one of the most impressive performers of the season. I had him rated outside the top ten in Louisiana for 2021 entering the playoffs. That seems silly now — he’s one of the best players in the state, hands down.

Claudell Harris (Hahnville) – 2021 / Guard – This list is supposed to be about players breaking through, but so far, Claudell, Jamond, and the rest of this list will be filled with familiar players. It’s just impossible to ignore these performances. MJ is also putting up crazy numbers for a winning team at the highest level. He and underrated teammate Kaden Pierre will square off against LA Tech signee Will Allen of Bonnabel tonight with a spot in the Top-28 on the line. Claudell is one of the smoothest players I’ve seen. His game will translate effortlessly to the next level, but it’s working out pretty well at this one for the moment.

Delatrion Moton (Woodlawn) – 2021 / Guard – This Woodlawn senior led his squad to the state finals last year and is set to do it again in 2021. He’s a bona fide star who can put up 30 one night and drop 12 dimes the next. He just does what it takes for his team to get the W. He has great size at 6’4”, is strong as an ox and is just a winner. He has interest from a number of schools, but I think he is an excellent candidate to find a spot at a junior college, contribute immediately and show his skills at the next level.

PD McCraney (Neville) – 2022 / Guard – Just a junior, this Neville guard is another one who does what his team needs. But for PD, his knowledge of time and score is next-level, as is his ability to get his team buckets. He can create, finish and shoot. He leads by example. On defense, he jumps passing lanes, deflects shots and is always a nuisance to opposing teams. He has a shot at really shining this postseason, next season and beyond if he stays on this current path. An absolute joy to watch.

Jordan Decuir (Zachary) – 2022 / Guard – Brandon Rodgers and Jalen Bolden get a lot of attention for the Broncos, but Decuir is a sleeper of this heralded young core. In their most recent second-round win, Decuir’s guiding hand led Zachary past ESJ with 16 points and ten rebounds. Zachary has a special group that will be even better next season. Still, I wouldn’t be surprised if they continue to make noise in 2021.

Kashie Natt  (Rayville) – 2021 / Forward –  This Rayville forward is one of the most underrated players we have in Louisiana. He leads an unstoppable Hornets squad destined for another 2A state title, and he does it while filling up the stat sheet with unheard of numbers. 25 points, 16 rebounds, five assists and four steals through barely three quarters of play in last round’s win over Oakdale will give Natt plenty of leftover energy for the rest of the postseason. Natt and company are an easy bet to put up 100 points every night. They are remarkably fun to watch.

Daniel Ortiz  (Calvary) – 2021 / Guard – One of my favorite players to watch these past two years, Calvary’s McDonald’s All-American nominee is a classy player. He makes all the right reads, empowers his teammates and does it all while being one of the most entertaining players we’ve had in 318 for a while. He has great size, and is a threat to pull up from anywhere on the court off the dribble. There are so many fun facets of his game. His attitude, his style, and now his resume as a winner stand out among the pack.

Zaheem Jackson  (Scotlandville) – 2021 / Forward – Scotlandville is a perennial powerhouse. They have produced countless D-1 prospects, and it looks like they have a few more in the pipeline with Emareyon McDonald still yet to commit. Jackson has flown under the radar all season, but he’s finally getting due recognition for his play. This kid is a winner, but don’t underestimate his talent. He can shoot, score and defend. People seem to under-sell his ball-handling skills, but I’ve seen him enough this season to know that he can run the show for Scotlandville if needed. He and McDonald are quite the pairing.

Carter Domingue (St. Thomas More) – 2021 / Guard – – Somehow snubbed from the East/West All-Star game, Domingue has been the engine to St. Thomas More’s continued success in 2021. Domingue fits everywhere: he ran the show at times for Liv-On in the AAU circuit in the summer playing alongside the best players in the state. He can play. I’m not sure why he isn’t regarded among the very best in the state, but he’s approaching that upper echelon. If he leads STM to another state title, that should secure his spot as a top level 2021 player in Louisiana. I love his game, his finishing, ball-handling and vision stand out as elite skills, especially with a 6’3”, solid frame to play with. An excellent team defender, Domingue will soon be regarded as the best of the best. Real ones know.

J.P. Ricks  (Jehovah-Jireh) – 2022 / Guard – Jehovah-Jireh plays in one of the smallest divisions, but these guys can take on anyone in the state with this kid. Ricks stole the show in a win over Calvary early in the season and I’ve been obsessed with watching him play ever since. This 2022 pick-and-roll maestro is a revelation. He’s one of the smartest players I’ve seen. He reminds me a lot of Cody Deen from Bossier last season, but he sacrifice’s Deen’s explosive pace for a more “change-of-speed” approach. Regardless, he has elite touch, exquisite vision and is a crafty defender. He attacks space with fervor, he finds cutters — he’s awesome to watch. I don’t care how big your school is or what division you play in: if you can play, you can play. JP Ricks can PLAY.