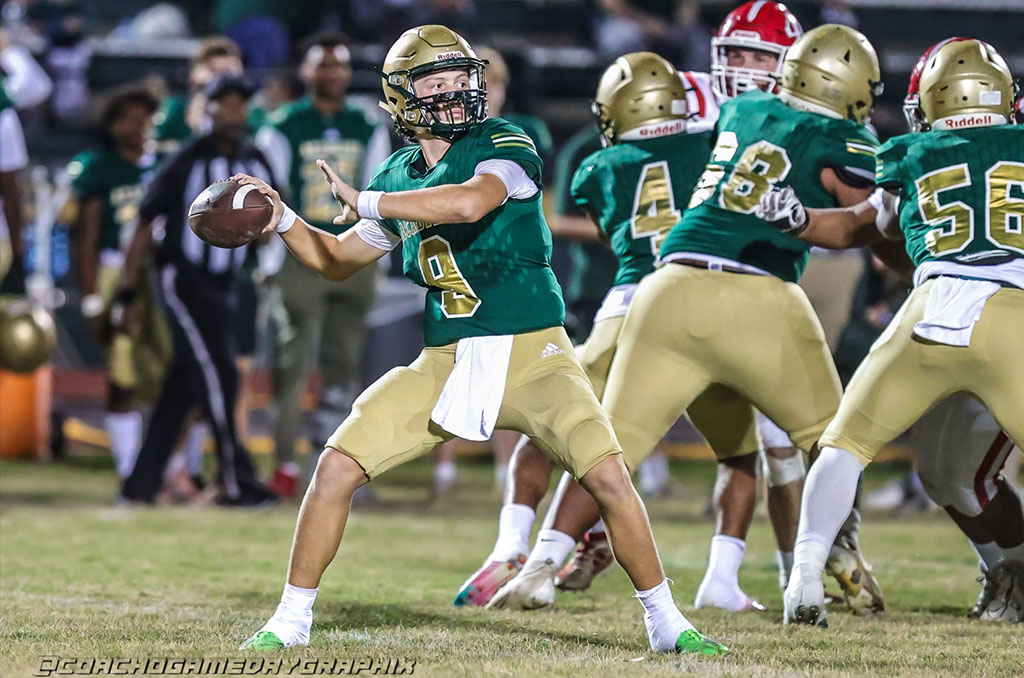 LOWER SEEDS HAVE SUCCESS IN THE FIRST WEEK OF PLAYOFF ACTION

In the first week of high school football playoff action in Louisiana, 17 higher-seeded squads were upset throughout the eight brackets. Non-Select Division II and III each had four upsets, the most amongst all brackets, while higher seeds all came out the victor in Select Division IV.

Carroll was the highest seed from all divisions to suffer defeat at the hands of a lower seed. The Bulldogs, ranked No. 5, were upset by No. 28 Breaux Bridge, 21-17.