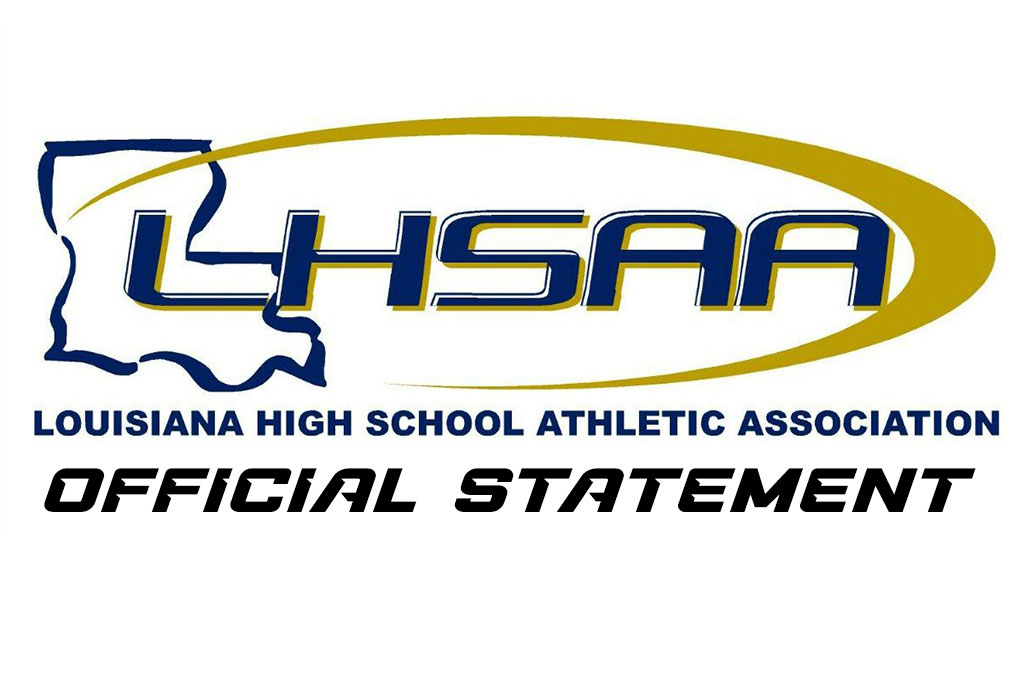 BATON ROUGE – The smell of football has returned to the warm, Louisiana summer air.

In the memo, Bonine stated that although the Governor extended Phase II until August, 7, which falls beyond the permissive start date, he decided to keep the start date after consulting with multiple groups and medical professionals.

However, Bonine did note that until Louisiana moved into Phase III and established a positive trend, the start of the regular football season would inevitably be adjusted. He also mentioned that he felt it was important that a communication was established with LHSAA member schools.

With teams allowed to start fall camps on August 3rd, the use of shoulder pads will be allowed beginning August 6th but with no contact.

Below you will find the memo sent out by Bonine as well as information including the logistics of what is allowed on certain dates moving forward: