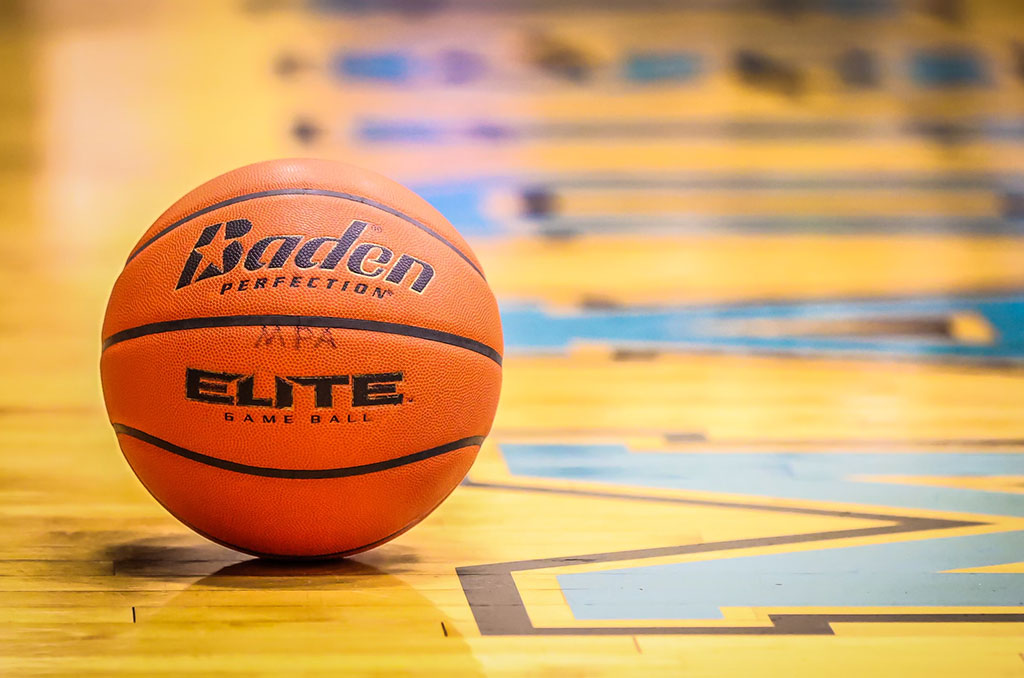 HAMMOND – Three teams punched their ticket to the finals of the LHSAA Girls Non-Select Basketball Championships on Monday in Hammond.

In the first game of the day, North Central made the shots needed to get return to the championship round for the second time in three seasons.

Gibsland-Coleman made history Monday afternoon in a 45-35 win over Summerfield to punch its ticket to the finals for the first time since the 2003 season.

For the Lady Rebels, Alaysia Combs turned in a 13-point effort along with seven rebounds while Malaysia Tate finished with 12 points on the afternoon.

Make that four straight trips to the state finals for Hicks who took down rival Hornbeck, 82-58, in the final contest on Monday.

The Lady Pirates hope to earn their fourth straight state title later in the week when they face Gibsland-Coleman for the Class C State Basketball Championship.

No. 1 Northwood-Lena vs. No. 4 Merryville