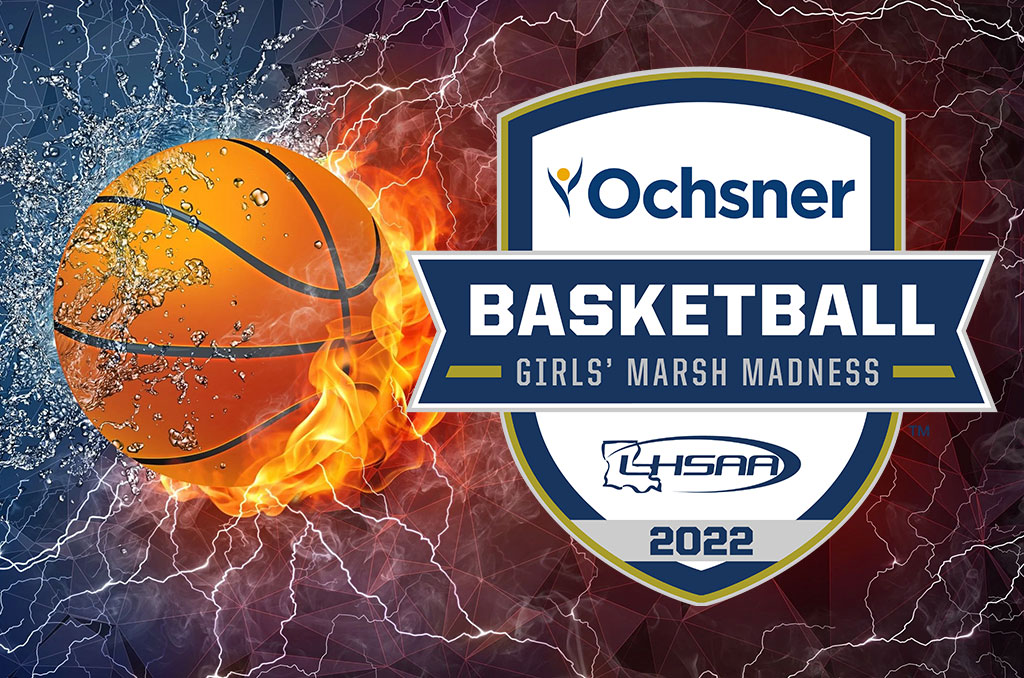 Northwood-Lena has a chance to redeem itself following a loss in last year’s Class 1A state title game after having throttled Merryville in the first game of Tuesday’s session.

The Lady Gators were led by five different players who finished with double-digit scoring efforts. Nakiyah Allen scored a game-high 21 points while Da’Zya Johnson (10 points, 12 rebounds) and Liyah Da’niya Perry (20 points, 10 rebounds) each turned in a double-double on the afternoon.

Samantha Johnson led in scoring for Merryville with 10 points and six rebounds.

Northwood-Lena will face North Central for the Class 1A State Championship Friday at 4 p.m.

Oak Hill overcame a seven-point halftime deficit and doubled down on defense in order to lift past storied championship program Anacoco, 64-56, and will advance into the state finals for the first time in school history.

The Lady Rams were led by Alexis Dyer who finished with 11 points and 13 rebounds while Emma Tucker scored 18 points and Krystina Greene scored 17.

The all-time leader in girls basketball state championships will have the opportunity to add a 14th title to its trophy case this week as Fairview took down Florien, 70-55, in the final game of Tuesday night’s session.

The Lady Panthers received an impressive performance from Rylee Cloud who finished with 34 points, the highest by any player in all games played on Tuesday. Reesle Jinks recorded a double-double with 18 points and 12 assists on the night.