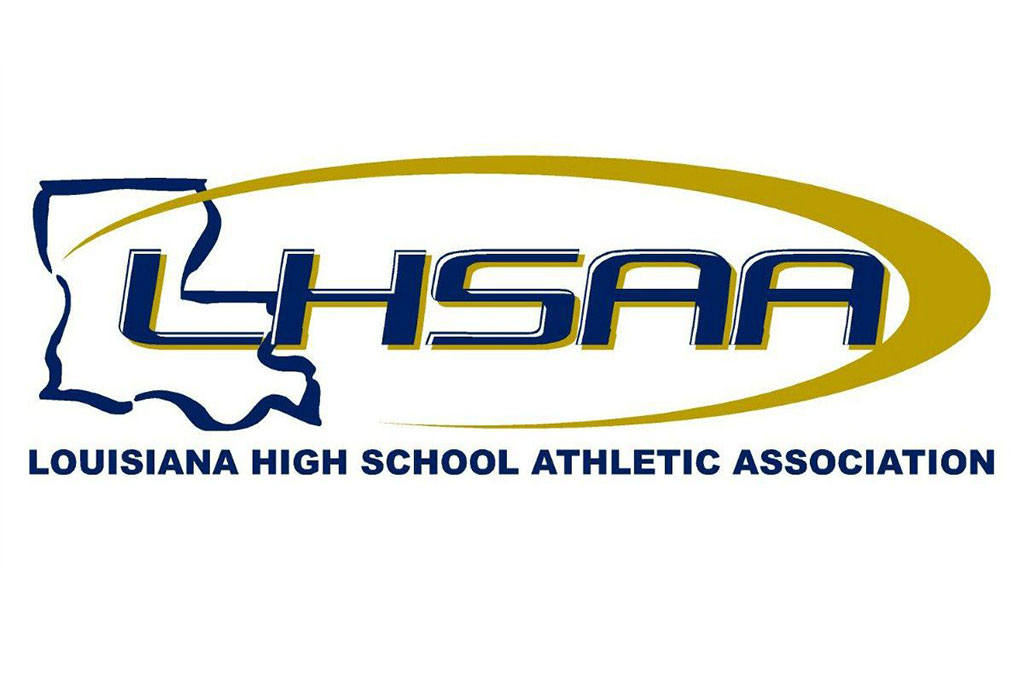 BATON ROUGE – The lingering effects and extensive damage from multiple hurricanes that battered communities across the Louisiana coastline have forced the postponement of the reclassification process for the Louisiana High School Athletic Association.

In a memo, obtained by GeauxPreps.com, sent to member school principals and head coaches on Wednesday, LHSAA Executive Director Eddie Bonine announced that reclassification of its member schools would be postponed until the fall of 2021.

The memo stated that the storms displaced a large number of families affected in approximately 27 parishes and over 200 plus member schools. Mr. Ken Bradford, the LHSAA/LDOE liaison, submitted a report to the association stating that overall enrollment numbers of students K-12 were presently unaccounted for in the initial October 1, 2020 report.

The decision comes just a few months after the Executive Committee voted to move the process from its originally scheduled October 2020 meetings until February 2021 largely due to the displacement of students following a multitude of catastrophic hurricanes.

Bonine noted in the memo that although the current classification numbers would roll over one more year, schools have the option to seek new opponents out of district play, but would only be able to sign a one-year agreement.

Another issue that plagued many coaches whose schools are located near any of Louisiana’s borders may now be solved. In the memo, Bonine stated that the new reclassification cycles which will take effect for the 2022-2023 and 2023-2024 school years would align the LHSAA with most bordering state’s classification periods.

Louisiana teams have always tried to work out two-year agreements with teams from Arkansas, Mississippi, and Texas but would not always be able to due to the overlapping of each other’s two-year classification cycles. The new realignment would now help alleviate some of the scheduling conflicts for multiple sports.

The LHSAA’s reclassification process normally occurs every two years and is applied for administration and competition purposes. Member schools are classified based on total enrollment in grades 9-12. From there, those schools are sorted equally into five classes for football and seven for most other sports.