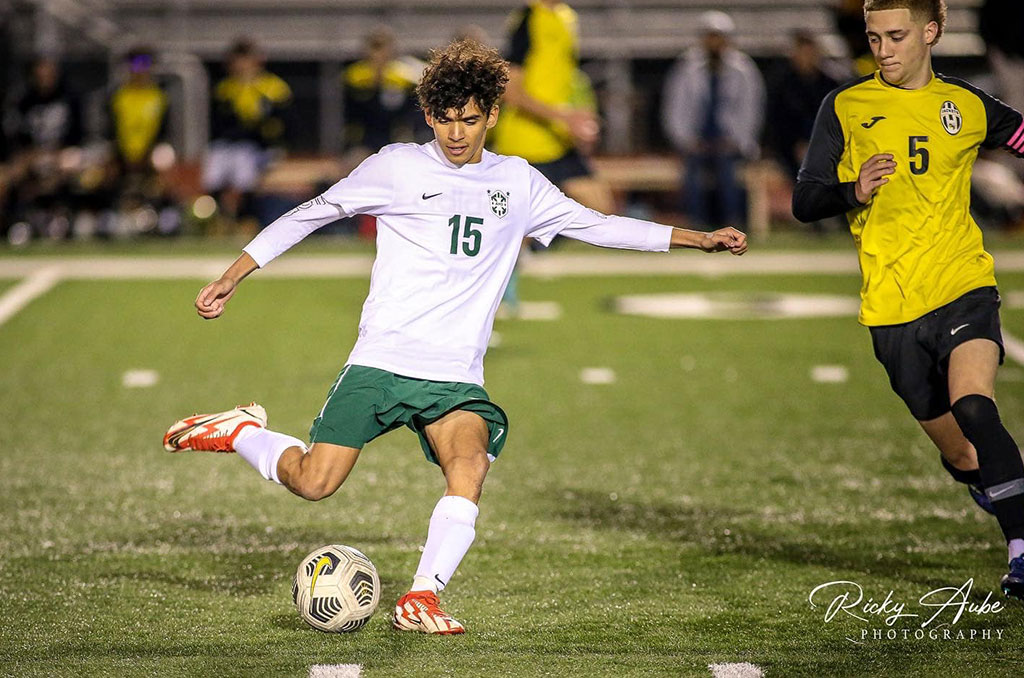 The quarterfinal round of the LHSAA boys and girls soccer tournament kicked off Tuesday night as several teams posted convincing wins to move on to the semifinals.

On the girl’s side, No. 2 St. Joseph’s advanced into the final four of the Division I bracket with a dominating victory over seventh-seeded Barbe, 8-1. The Redstickers have outscored their opponents 23-1 in the postseason thus far and move into the semifinal round for the third time in five seasons.

Defending Division II state champion and top-seeded St. Thomas More continued its quest for a second consecutive title as it blanked Ben Franklin, 4-0, at home. The Cougars await the winner of the Benton-Neville match slated to take place at 6 p.m. Wednesday night.

No. 6 Lakeshore went on the road and upended No. 3 Vandebilt Catholic in a 3-0 shutout. The victory sends the Lady Titans to the semifinal round for the first time since 2019.

In Division III, No. 1 University Lab took down Lutcher, 2-1, at home and awaits the winner of Parkview Baptist and Archbishop Hannan in the semifinal round.

In the boy’s division, Neville used a barrage of shots to shut out Caddo Magnet, 5-0, at home with four different players scoring while top-ranked St. Thomas More blanked St. Thomas More, 5-0. The Cougars will host Neville in the semifinals this weekend.

Vandebilt Catholic’s 4-0 shut out over Leesville lifted the Terriers into the semifinals for the fourth time in five years. Jude Robichaux led the scoring for Vandebilt with two goals on the evening.

The quarterfinal rounds continue Wednesday night with fans being able to follow all of the action via live scoreboards along with updated brackets, championship schedules in more on GeauxPreps Playoff Central.