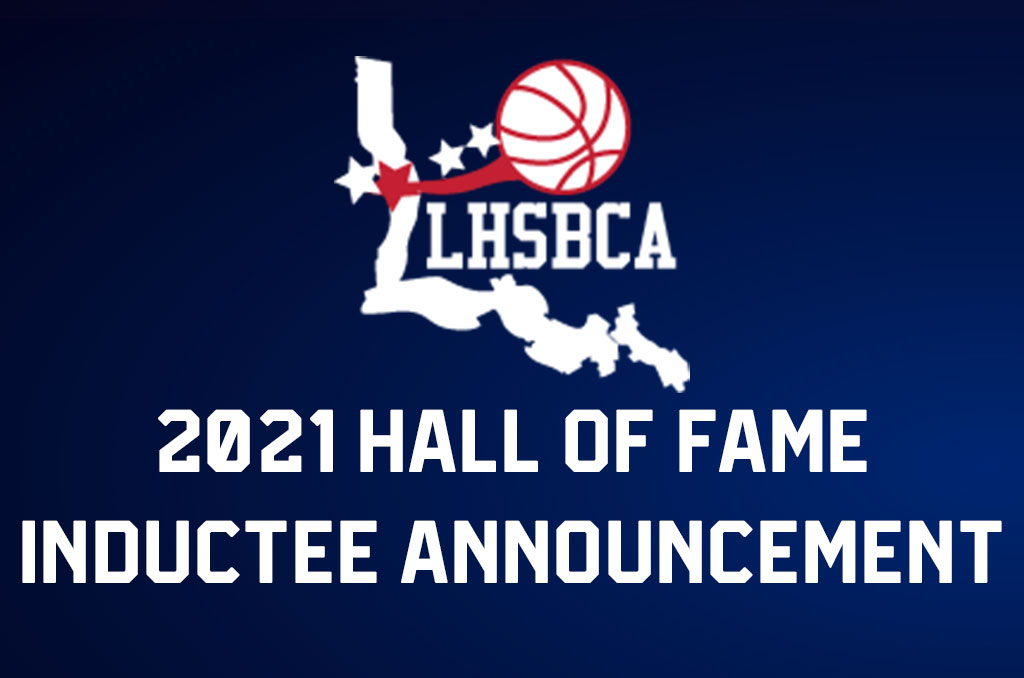 LAKE CHARLES – Two of the most successful coaches in Louisiana high school history can now take their rightful place in the history books.

Jennifer Smith Goodwin and Jay Carlin were announced as the Class of 2021 inductees for the Louisiana High School Coaches Basketball Association’s Hall of Fame over the weekend.

Goodwin devoted nearly four decades of her life molding young women at Doyle High School where she coached many successful squads. She boasts a 685-348 overall record along with a state championship in 1979 and three runner-up trophies.

Following her retirement from coaching in 2003, she spent another six years as the school’s athletic director. Goodwin’s teams captured 10 district titles during her career while advancing to the state playoffs 24 times.

Jay Carlin spent 39 seasons as a head coach in south Louisiana where he captured over 900 victories, a figure that ranks fourth all-time in the state and 17th in the country.

Carlin spent five years at South Lafourche before moving over to Salmen where he would launch a legendary coaching career.

His most notable accomplishments came in 2009 when he led Salmen to a state title while his 2015 team finished as the state’s runner-up.

He was selected Louisiana Coach of the Year three times while his district coaching honors total 20.

Carlin led his teams to 27 district championships, 33 playoff appearances and 8 final fours during his 39 year career.