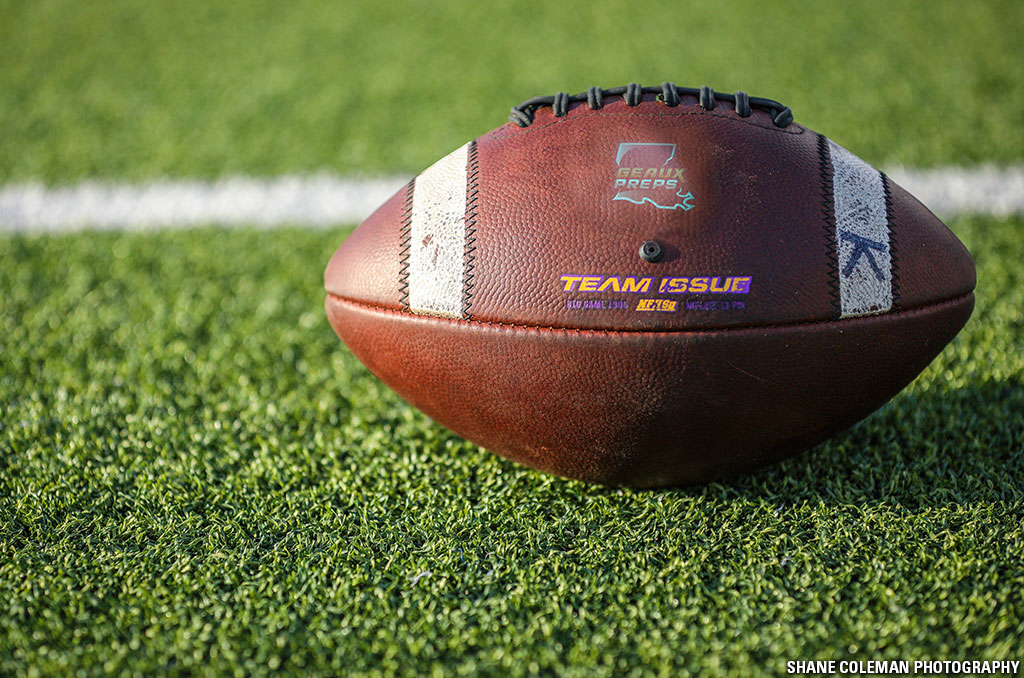 The start of high school football begins a week early Friday afternoon as teams from around southwest Louisiana get set to scrimmage each other in conjunction with the Louisiana High School Officials Association Football Camp on the campus of Sulphur High School.

The yearly clinic gives veteran and rookie officials an exclusive opportunity to see on-field action a week earlier than usual while allowing a few of the football programs from the area to participate in real-game situations. in an effort to help provide teachable moments for both coaches, student-athletes and referees.

“This event gives us the chance to train around 300 officials from around the state, which depending on final registration, should be a significant portion of our total roster for the year,” said LHSAA Executive Commissioner Lee Sanders. “To have everyone under the same roof gives us the chance to calibrate mechanics, and velocity and try to do everything we can to be more consistent and be the best that we can be.”

The first scrimmage is set to kick at 4 p.m. from Matt Walker Memorial Stadium as DeQuincy and Welsh face each other in the first game of the evening. Greyhound head coach Cody Gueringer noted that an extra week to scrimmage and see your team go up against someone other than themselves is always beneficial.

“With the significant amount of returning starters we have in the overall experience factor returning for us this season the extra scrimmage allows us to be able to see what young players or guys that possibly could help us in special teams will do against a varsity opponent,” said Gueringer.

Oberlin and Vinton will follow at 5 o’clock with Barbe set to take on Iowa at 6 o’clock while DeRidder faces Sam Houston at 7 o’clock. Sulphur and South Beauregard will close out the preseason scrimmage beginning at 8 p.m.