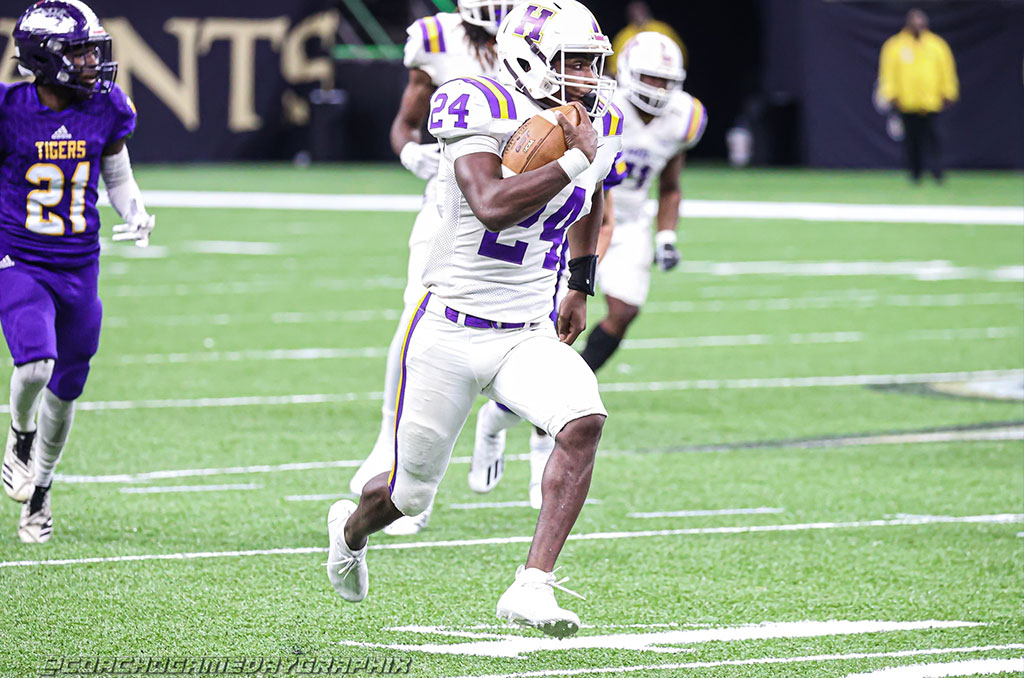 The 2022 high school football season is right around the corner as teams prepare for their scrimmage contests later this month. Below is a slate of scheduled scrimmage participants as well as locations and times.

The below information is subject to change. If any scrimmages have been omitted from this list or if there have been any changes, please reach out to hbower@geauxpreps.com with more information.

Sophie B. Wright vs. Frederick A. Douglass – Pan American Stadium