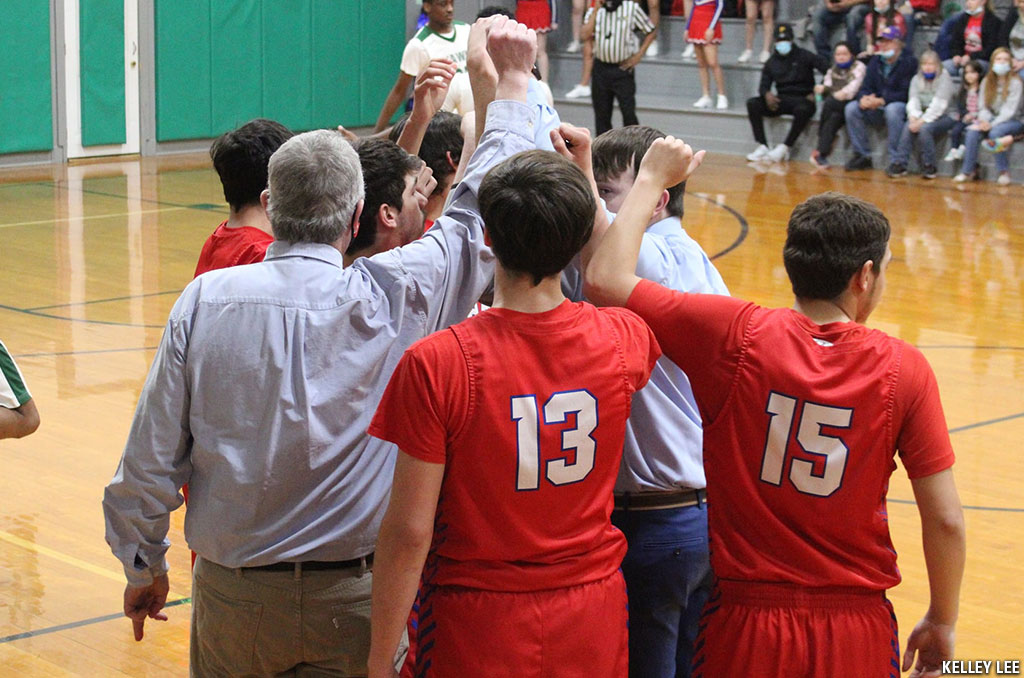 By Daniel Green // Written for the LSWA

It was a historic basketball season for Hicks and Ebarb.

Hurricane Laura damaged the school’s gym but that did not keep Hicks from winning a third straight LHSAA title. Meanwhile, Ebarb reached the Class C championship game for the first time since winning the 1970 title.

As a result, seniors Chloe Wilbanks of Hicks and Zach Parrie of Ebarb were selected as the Outstanding Players on the Louisiana Sports Writers Association’s Class C all-state basketball teams.

Their coaches, Hicks’ Mike Charrier and Taylor Lee of Eabarb, were chosen as the Coach of the Year recipients.

Charrier won his first Coach of the Year honor, while Lee won his second award, having led Ebarb’s girls to a semifinal appearance in recent years.