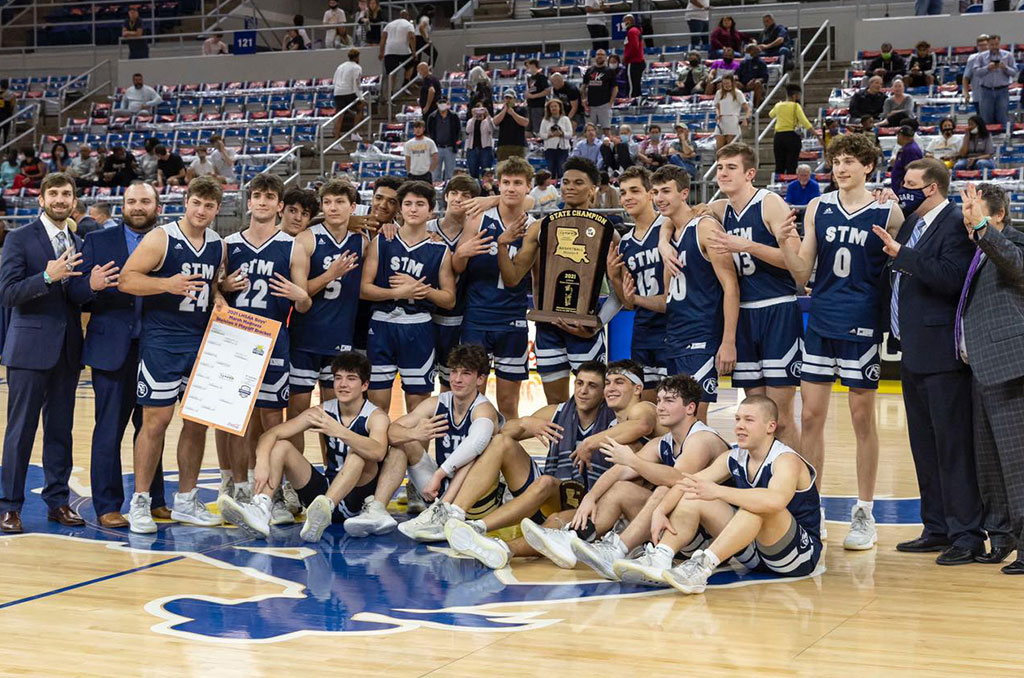 LaGrange returned to the top of Class 4A girls basketball, winning a second LHSAA championship, while the McMain boys won their first-ever state title.

Each team has now earned a top individual honor on the Louisiana Sports Writers Association’s Class 4A All-State basketball teams.

LaGrange senior Jeriah Warren is Outstanding Player on the girls team. McMain’s Steven Kelly is Coach of the Year on the boys team.

The late Kenneth Dixon of Ellender was selected as the girls Coach of the Year. The legendary coach led the Patriots to five state championships and 724 wins in 29 seasons. This year’s team finished the season 15-6 and reached the regional round of the playoffs.

Dixon died at age 70 on March 1 due to a brain aneurysm suffered moments before Ellender’s first round playoff game against Salmen and was taken from the game to the hospital.

Kelly has led the Mustangs program, which won a single game the season before his hiring, to new heights. McMain capped its best-ever season with a dramatic win over district rival Carver in the 4A championship game.