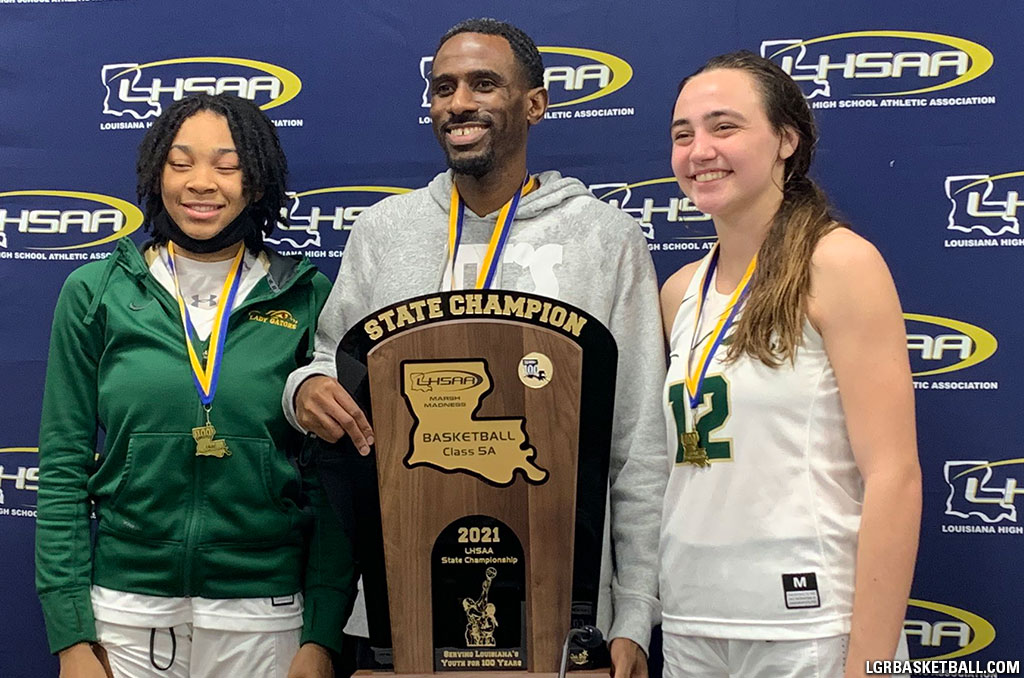 Zachary and St. Augustine broke through with state boys basketball championships this season – the first time in decades for Zachary.

Jonathan McClinton coached Zachary (26-6) to its first LHSAA tourney appearance since 1963, and the school won its first boys basketball state title since 1944, making him the Coach of the Year for Class 5A.

Bonnabel’s Allen was selected as the boys Outstanding Player. The Louisiana Tech signee posted double figures in points and rebounds in all 28 games for the Bruins this season. He averaged 15.1 rebounds and 3.9 blocks.

The girls Outstanding Player is Benton senior Jada Anderson (18.1 ppg) after she led her school to a state runner-up finish in Class 5A. Anderson averaged five rebounds, 4.7 assists and 3.3 steals.

The UL Monroe signee helped Benton reach the state tournament in all four of her high school seasons. Keith Green of Class 5A champion Captain Shreve is the girls Coach of the Year. The Gators finished 21-5.