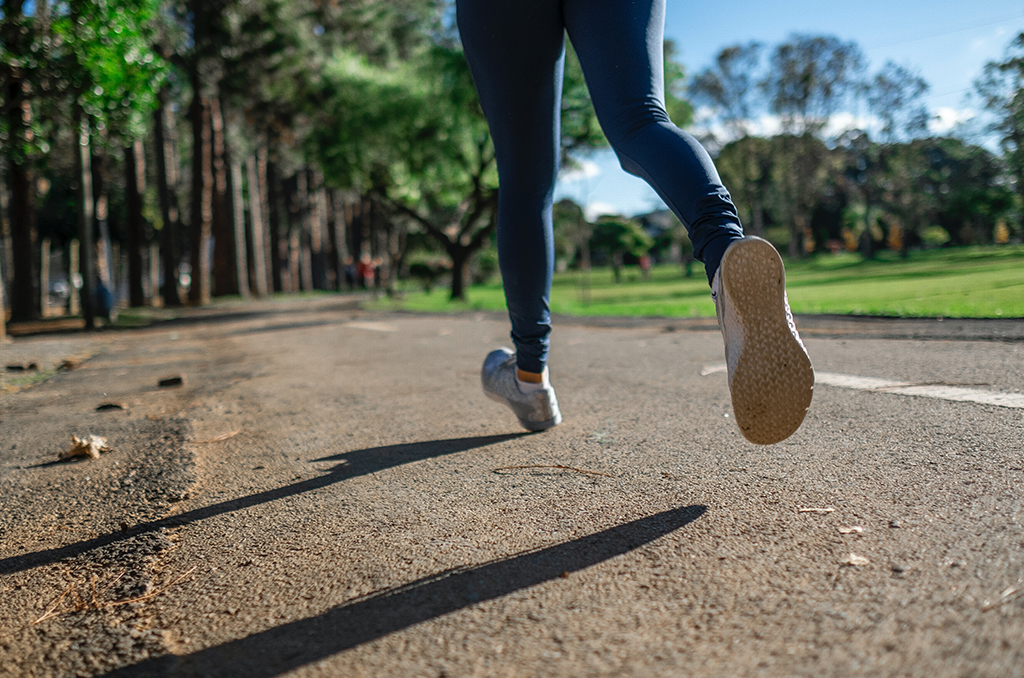 The award, which recognizes not only outstanding athletic excellence, but also high standards of academic achievement and exemplary character demonstrated on and off the field, distinguishes Garrett as Louisiana’s best high school girls cross country player. Now a finalist for the prestigious Gatorade National Girls Cross Country

The 5-foot-6 junior distance talent broke the tape with a time of 18:08.30 in the 3-mile LHSAA 5A State Championship this past season, leading the Bearcats to second place as a team. Garrett also won the 5A Region 1 meet with a personal-best time of 17:27.31—the state’s fastest girls clocking in 2021—which ranks as the seventh fastest girls 3-mile time in state history. A 2021 All-State selection, she was unbeaten at the 3-mile distance last fall and her winning time at the state meet marked the sixth-fastest high school time in course history at Northwestern University in Natchitoches.

An accomplished artist, Garrett is a member of the Gifted Art Club and the Fellowship of Christian Athletes chapter at her school. An active participant in her Ruston Church of Christ parish community, she has donated her time to events celebrating the contributions of donors to the track and field program in addition to coaching elementary school runners. “Lily Garrett is a running force to be reckoned with,” said Zachary High School head coach Julie Fink. “She was definitely the breakout runner in the girls realm this past season. It’s exciting to see a young woman race with such confidence and a willingness to push her limits. Her bold running inspires others and makes both her and her fellow competitors better.”

Gatorade has a long-standing history of serving athlete communities and understands how sports instill valuable lifelong skills on and off the field. Through Gatorade’s “Play it Forward” platform, Garrett has the opportunity to award a $1,000 grant to a local or national organization of their choosing that helps young athletes realize the benefits of playing sports. Garrett is also eligible to submit a short video explaining why the organization they chose is deserving of one of twelve $10,000 spotlight grants, which will be announced throughout the year. To date,

Gatorade Player of the Year winners’ grants have totaled more than $3.5 million across more than 1,300 organizations. Since the program’s inception in 1985, Gatorade Player of the Year award recipients have won hundreds of professional and college championships, and many have also turned into pillars in their communities, becoming coaches, business owners and educators.